After an impressive 101-49 victory over Bethune-Cookman, the Indiana Hoosiers basketball team shifts its attention to the annual Gavitt Games, where IU will play the Xavier Musketeers. This will be one of IU’s toughest tests in this non conference stretch, and it's going to take a total team effort to get a win in Cincinnati on Friday.

The Musketeers are certainly an NCAA Tournament-capable team, and a win on the road would do wonders for the Hoosiers. Here’s a more in-depth look at Xavier.

Taking a look at the Musketeers

The biggest question for Xavier is the status of first team preseason All-Big East guard Colby Jones. Jones is a talented scorer, who also looks to push the pace in transition as well. He’s also a more aggressive guard than most and knows how to get to the free-throw line, attempting 18 free throws in the two games he played against Morgan State and Montana. He missed the team’s most recent game with a sprained ankle.

Jones’ counterpart in the backcourt is certainly one the Hoosiers can’t look past, as Souley Boum has been very key for Xavier’s early success. Boum has a really nice shot from beyond the arc, as he is shooting 55.6% from 3-point range so far. Look for Sean Miller and the rest of the Xavier coaching staff to try to get his backcourt as many open shots as possible.

Even with this talented 1-2 combo Xavier has with its backcourt, the Musketeers’ versatility with their other pieces makes them a complete team. Jack Nunge and Zach Freemantle are actually the two leading scorers for the Musketeers this season.The Hoosiers are familiar Nunge from his days at Iowa, but both he and Freemantle are two great rebounding forwards, so the Hoosiers will have to account for all five Musketeers on the court.

Being able to put the ball in the basket is going to make or break this game for the Hoosiers, and it will definitely not be as easy to score as the past two games were. Xavier is tied for 18th in the country for most blocked shots, so if Trayce Jackson-Davis and Race Thompson begin to struggle in the post, Indiana will need someone else to step up and make some shots to get the win. In fact, I think that the team that breaks through on offense will end up winning this game.

On the other side, defense will also be very crucial. The Musketeers are ninth in the country in field goal percentage, shooting 55.62% thus far on the season. It will take a total team effort for all 40 minutes to stop a very versatile Xavier team on offense that can really score in a variety of fashions. Unlike some games where IU will need its interior/perimeter defense to be better, this game will require all five Hoosiers on the floor to defend at a high level.

And finally, I’m very interested to see how IU’s bench plays Friday night. Malik Reneau has been a huge positive for Mike Woodson’s team the first two games, but this will certainly be his biggest test. Jordan Geronimo is also a player to watch off the bench this game, as I think his athleticism can really help IU in this one.

It will sure be interesting to see how IU fares in its first true road test in Cincinnati. It’ll be quite the adjustment to go from playing at home to a hostile environment at the Cintas Center. The first 10 minutes of this game are going to be something to watch. If Indiana plays a complete game like it did against Bethune-Cookman last Thursday, I think the Hoosiers are certainly capable of winning another game in the Gavitt Games. 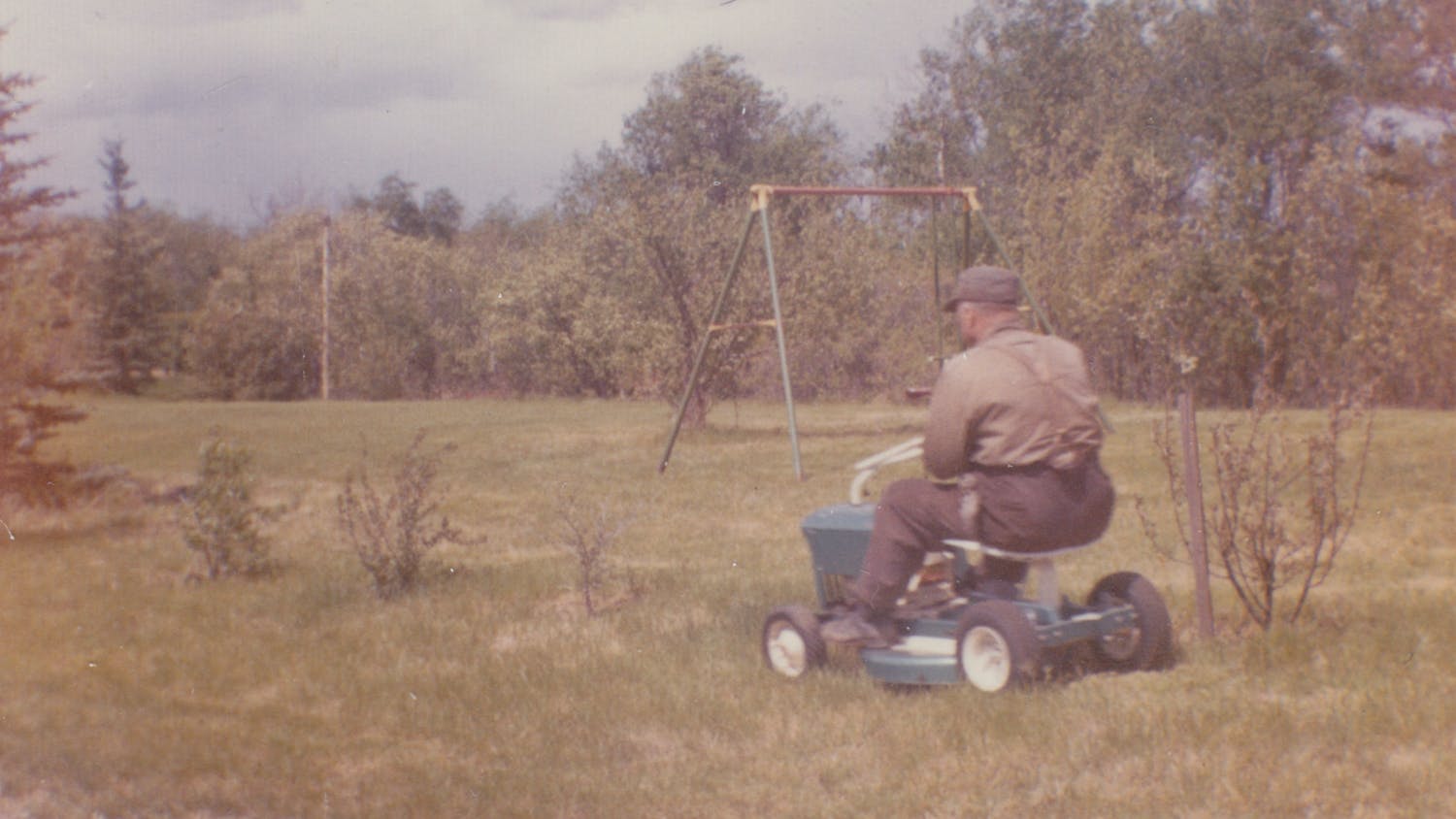 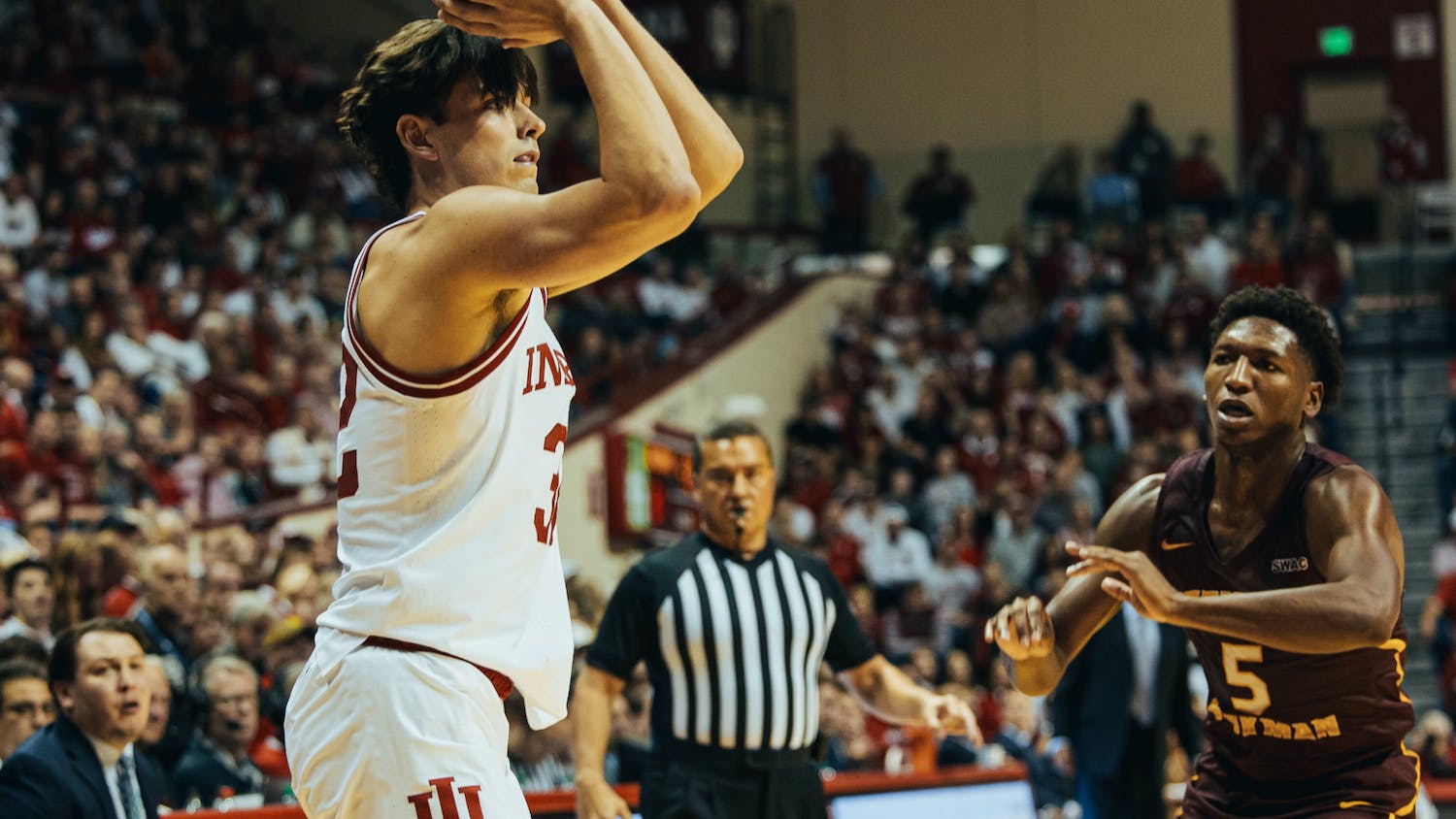 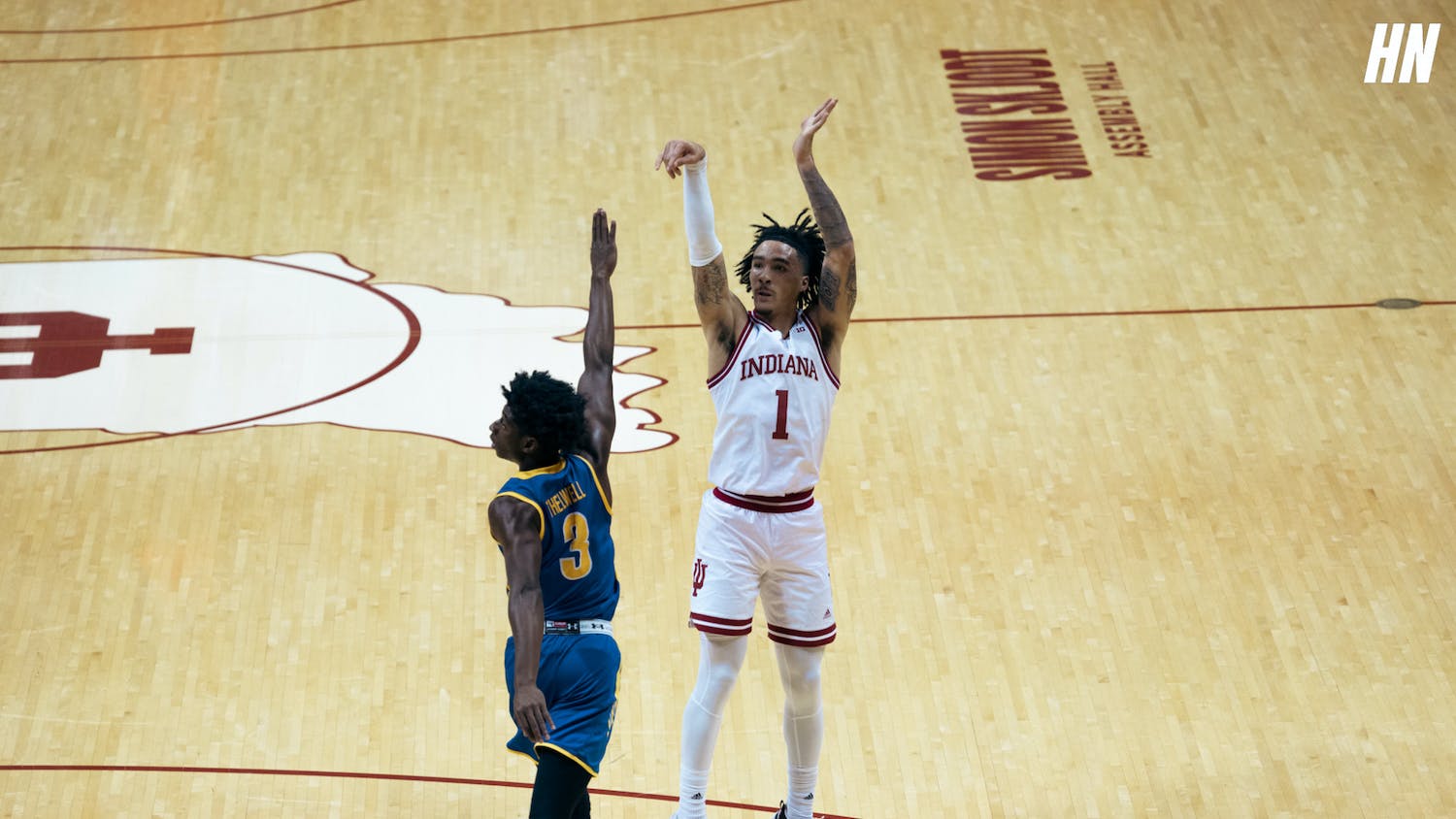