Going into day two of the Big Ten Women’s Swim and Dive Championship, the goal of the Indiana Hoosiers remained pretty straightforward: get points whenever and however they could.

Much of the talk going into Thursday’s competition centered around the fact that IU did not boast as deep of a roster for the freestyle events when compared to their strongest opponent, Michigan.

This proved to be true in the championship race, where Michigan’s top performer, Rose Bi, placed third overall. However, staying true to their mindset, the Hoosiers found plenty of points in the two prior heats, thanks in great part to a top three sweep in the second heat.

And also thanks to the efforts of some non-commonplace names, the Hoosiers were able to retake the lead from Michigan as early as the first event, and would not yield it again for the remainder of the night.

Here are the top finishers from the 500 Free Finals:

This rise in the rankings is exactly what the Hoosiers needed in order to gain some momentum early in the meet. This momentum would carry the Hoosiers as they continued to accumulate points without standing atop the podium

Although Nebraska’s Beata Nelson may have celebrated a first place finish and a new meet record in the 200 IM, it was IU’s Bailey Andison and Lilly King’s ability to sneak into a third and fourth place finish that proved vital in maintaining the Hoosier’s lead.

Here are the top finishers from the 200 Individual Medley:

That sizable lead would prove to be crucial in maintaining the lead throughout the next event of the night, the 50 Freestyle.

Because the Hoosiers did not field a single swimmer for the championship heat of the 50 Free, this was an open door for Michigan and Ohio State to close the gap, and they did just that.

Michigan freshman Maggie MacNeil improved on her already impressive prelim time to win the race and set a new pool record, clocking in at 21.65. The remainder of the top 5 consisted entirely of Wolverines and Buckeyes.

Here are the top finishers from the 50 Free:

Thanks to this strong showing, both teams were able to cut the Hoosier’s lead significantly. Going into the 1 Meter Dive, the Hoosiers held only a 388-355 point advantage over No. 2 Michigan and needed a big win.

Jessica Parratto proved to be exactly the win they were looking for.

Paratto had one of her best nights of diving, with her lowest scoring dive being a 58.65. She would finish the event with a total score of 366.05, edging out last year’s champion, Sarah Bacon of Minnesota, and last year’s runner-up, Olivia Rosendahl of Northwestern.

Jessica Parratto sets a personal record with an overall score of 366.05 and takes home first place in the one meter dive on day two of the Big Ten Women's Swim and Dive Championships. #iusd pic.twitter.com/rU9CnusBVF


Here are the top finishers from the 1M Dive:

Going into the final event of the night, the Hoosiers were focused more on their relay than the teams behind them on the leaderboard. Their expected top competitor, Michigan, was no longer even in second place with only the 400 Medley Relay remaining.

Fortunately for the Wolverines, their relay team has been respected as the best in the nation for the majority of the year, but the Hoosiers would take this title from them as well.

On the back of King’s 55.66 breaststroke split, the fastest of all-time, the Hoosiers were able to top their previous mark and set a new nation’s best performance with a time of 3:26.60. King was helped in this effort by Morgan Scott, Christie Jensen and Shelby Koontz on back, fly, and free respectively.

Here are the final results from the 400 :

Indiana has definitely made a statement tonight by shocking the Wolverines and the rest of the Big Ten in multiple events, but according to many they are still the underdogs.

.@IURayLooze recaps a stellar Thursday night for the Hoosiers at the #B1G Championships that included two title wins!#GoIU ⚪️? pic.twitter.com/BjEpjBAgIM


This underdog mentality has served the Hoosiers well so far as they have climbed their way to the top of the leaderboard so far, but with seven more events both tomorrow and Saturday the competition is far from over.

If tonight proves anything, the best thing IU can do is just continue to get points wherever they can.

After the second night of competition, here are the final standings: 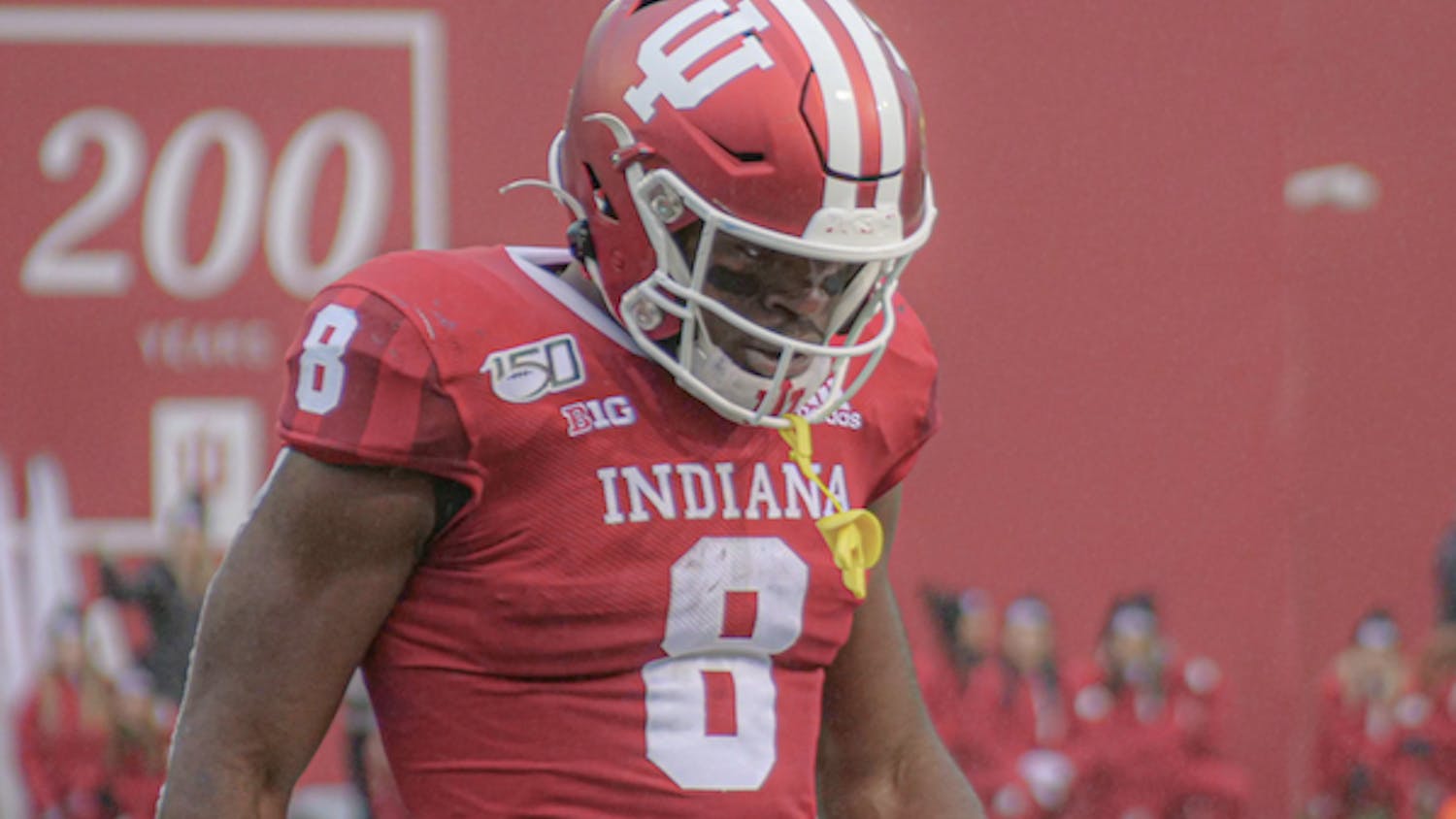 Big Ten athletics canceled for the fall: What it means for Indiana and college athletics 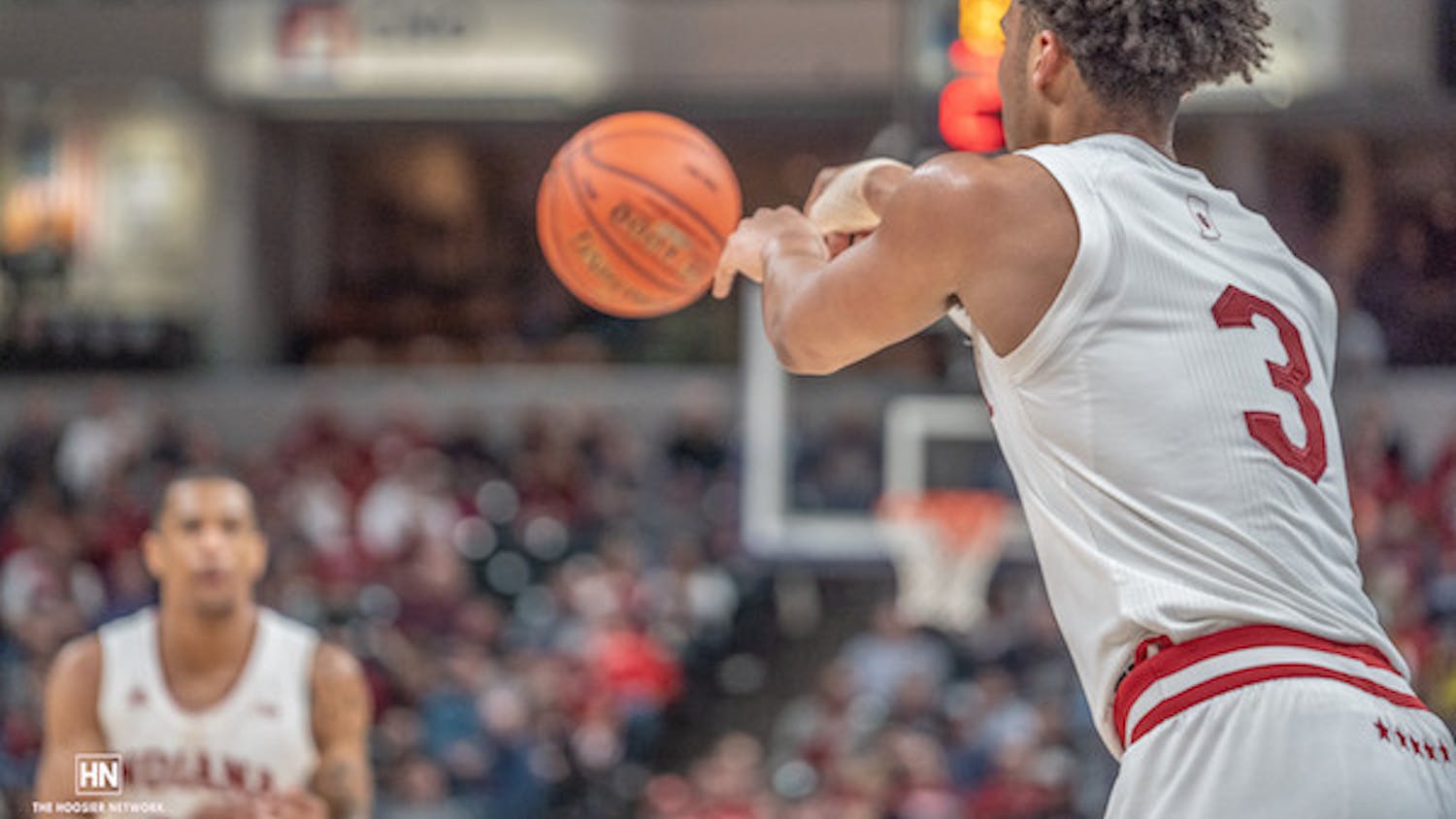 'We'll be back': Indiana athletes react to Big Ten and NCAA cancellations