Tale of the Tape - VCU Rams

Indiana awaits the VCU Rams on Friday for its next game of the 2018 season. Following a 2-0 record at the IU/Adidas Credit Union Classic against Dartmouth and UConn, the Hoosiers will remain at home for this week’s match.

VCU is coming off a 12-7 2017 record, which saw the Rams advance to the Atlantic 10 Championship and the second round of the NCAA Tournament — losing both in the process.

The Rams have started off 3-1 so far this year and have strung together three straight wins following a season-opening loss to Georgia Southern.

When I look at this Rams team, I see a squad that’s willing to grind out wins. It may not be the prettiest performance, but this team has found ways to win in the past two games. Both wins came after a game-winning penalty kick and a golden goal in overtime.

UConn wasn’t able to capitalize on limited chances they had against the Hoosiers, which led to the 1-0 IU win. If VCU has anything going for it at this point in the season, it’s the ability to find ways to win, no matter how they come.

VCU graduated its top-three goal-scorers from last season. The trio of Rafael Santos, Francesco Amorosino and Luc Fatton combined for 30 of the Rams’ 41 goals last season, and now they’re all gone. It doesn’t help that IU has been able to build chemistry the last few games and string together some impressive defensive performances.

VCU has to find a way to score goals against Indiana because the Hoosiers have yet to find a consistent striker on the other end. This could be a low-scoring game, so finding any ways to score will be crucial to both teams.

VCU Defense vs. Indiana Attack — I’ve concluded that this might be the deciding factor of who wins this game. VCU has three clean sheets this season and IU has struggled to find a consistent threat in front of goal within the attacking-third of the pitch. We’ve seen a combination of Justin Rennicks and AJ Palazzolo so far at striker, but it’s up to VCU’s defense on how they want to deal with IU’s attack.

On the other side, VCU hasn’t really played a team who has a lethal attack. IU is a team that can find different players to score goals. The only question is can the attack get going early and establish some consistency starting Friday.

I’m looking at junior Siad Haji in this one. He’s coming off two games in which he’s scored the winning goal for the Rams, and VCU is going to need him to come up huge against Indiana. The IU defense has been able to quiet down just about every threat they’ve faced the past few games, and it will be interesting to see if they can keep Haji in check, too. Haji was just named A10 Offensive Player of the Week for his performances, so there’s a lot of hype surrounding him entering this week.

VCU hasn’t really played a formidable opponent yet this season, and IU will be its first real test of 2018. The Hoosiers have shown how good they really are this past weekend at the Credit Union Classic, and I’m predicting to see the same Friday night. The Rams just don’t have the goal-scoring prowess that they had last season, and the defense has yet to face a strong attack like Indiana can produce.
More 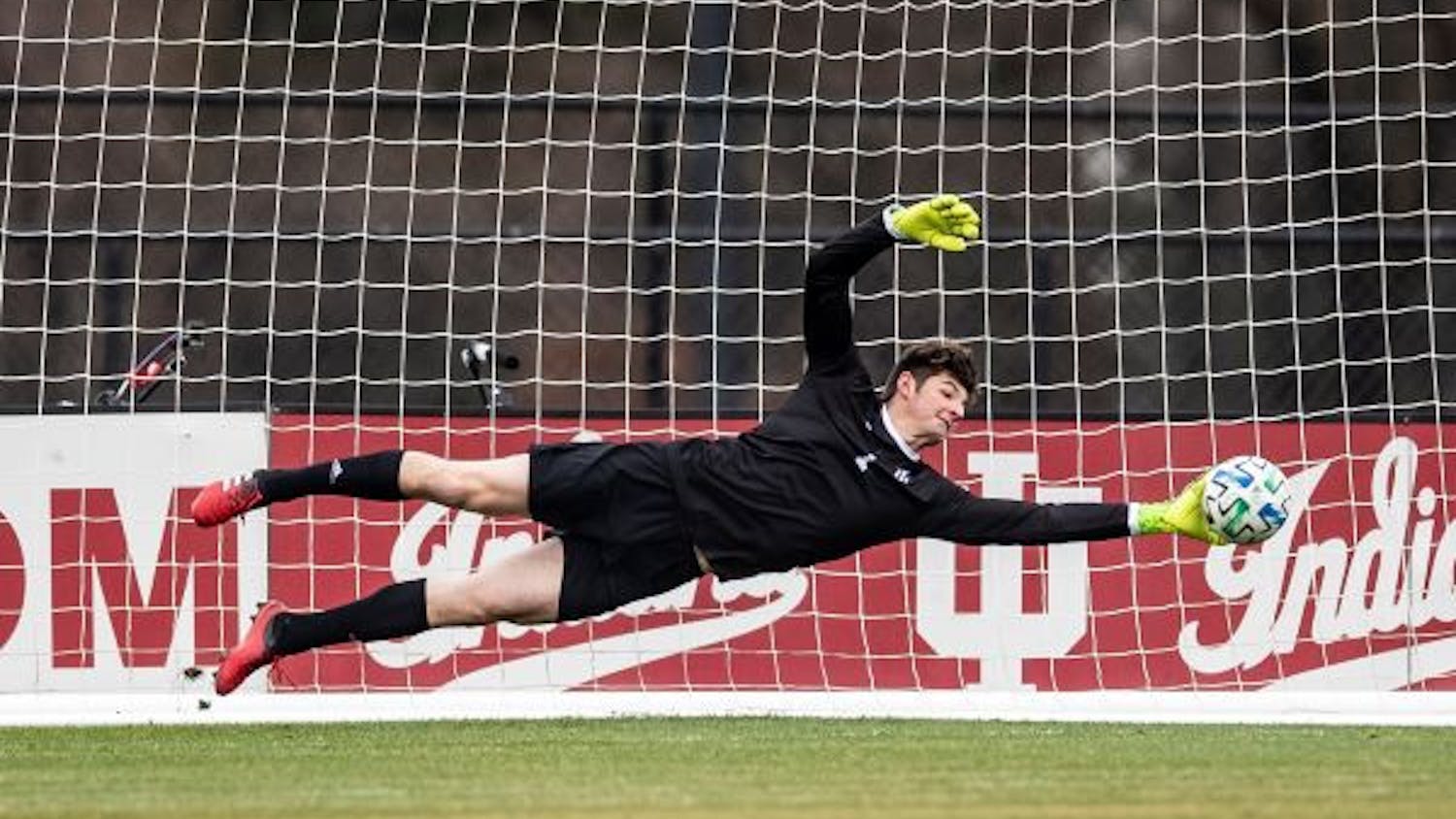 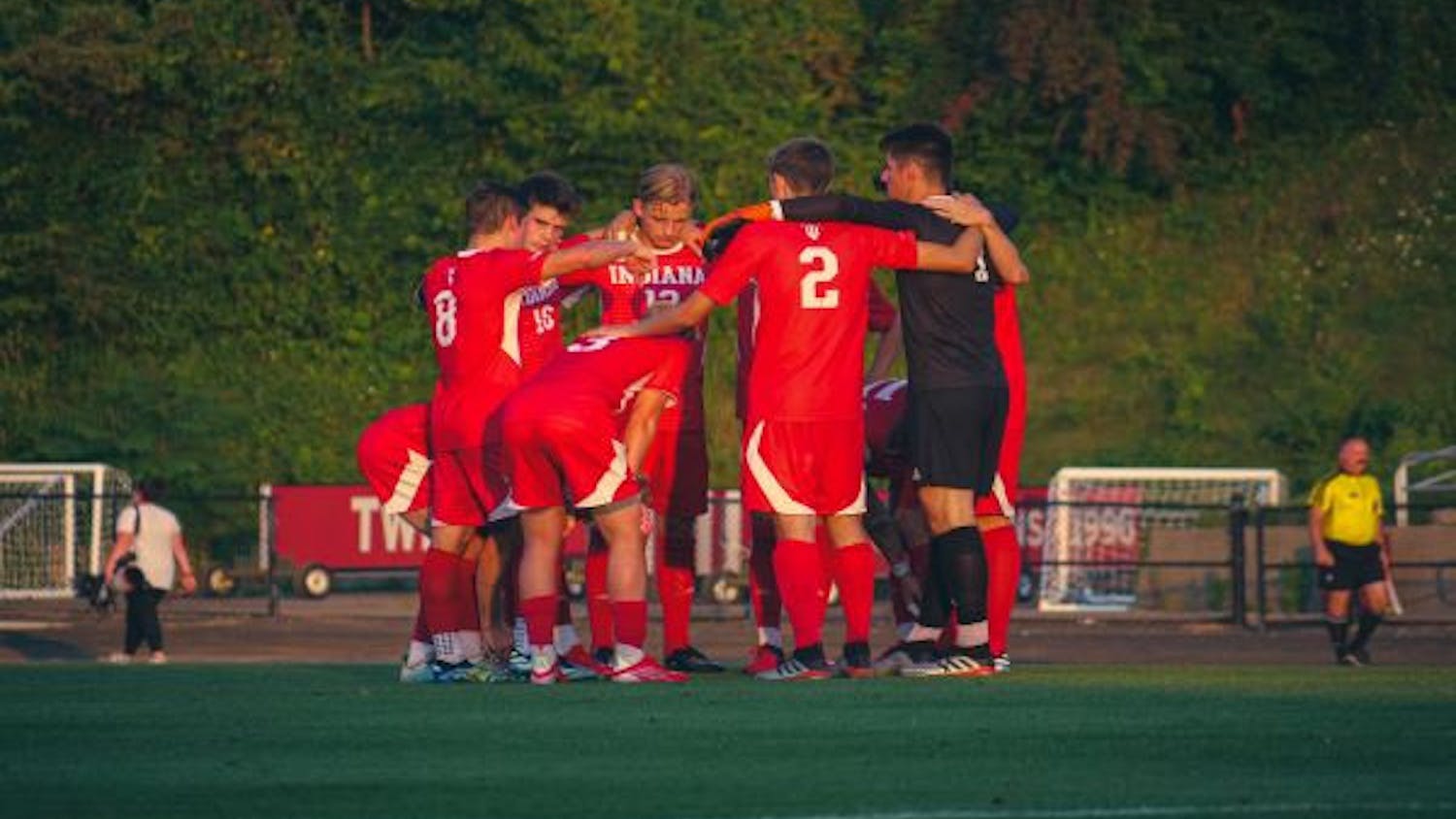