Where do you want to start? How about only scoring 44 points, including 19 in the first half? What about Indiana’s shooting woes, going 2-for-10 from 3 and 24 percent from the floor? Or we could discuss Indiana’s 14 turnovers.

“Texas, a little bit, stunned our guys the first four or five minutes of the game,” head coach Archie Miller said. “They imposed, early on, how physical and how tough they were going to play, and I thought that played a role and knocked us on our heels.”

Almost every issue that has come up during Archie Miller’s three-plus year tenure at Indiana presented itself Tuesday. A day removed from a solid performance against Providence, Indiana looked like one of Miller’s teams from year one or two.

The point is, this game was just a continuation of every Archie Miller game, and all the problems that come along with that.

Let’s start on offense. Indiana’s 44 points is its worst since 2008, Tom Crean’s first season. Shooting is still a huge issue. The Hoosiers were 9-for-36 inside the arc. They made only five shots in the first half and six in the second. They were 24 percent from the floor and 20 percent from 3. Somehow, Indiana’s 20-for-29 performance from the free-throw line is able to hide behind these other horrible shooting percentages.

Trayce Jackson-Davis, a preseason All-Big Ten first team member, looked lost throughout the game. He finished 5-for-12 and was outmatched down low by Texas’s numerous big men (but not five-star Greg Brown, who fouled out with just two points).

“I think Trayce, in general, as I’m watching him down here, he doesn’t have the pop in his legs in and around the rim,” Miller said.

The Hoosiers were down at halftime, 31-19, with five made baskets and nine turnovers. They finished with 14 turnovers, many of which felt unforced and lazy. Five turnovers for Jackson-Davis in the post is something Indiana cannot have if it wants to win against almost anybody.

On the glass, it wasn’t pretty for Indiana. They were outrebounded 48-29, including 14 offensive rebounds for the Longhorns, leading to 11 second-chance points. Texas won points in the paint 30-16. All of this is to say that, whether it was a lack of size, a lack of bodies (Joey Brunk), or whatever the issue, Indiana was manhandled by this long, athletic Texas team.

“We got beat up on the glass,” Miller said. “They beat us in every one of those phases and at the end of the day we were dominated in those little things.”

Defensively, it wasn’t a terrible performance for Indiana, but that’s been the Archie Miller way. Indiana tends to play pretty solid defense for good stretches of the game, but the offense severely lags behind and eventually the defense gives way. Texas shot 39 percent overall, including 28 percent on 7-for-25 from long range. So, the defense wasn’t really the issue, but Indiana’s offense has to give its defense some help eventually. You know it's bad when Bill Walton pauses his rambling to yell, "Indiana, make a shot. Please!"

It’s time for guys to step up. Jackson-Davis wasn’t the dominant post presence he was expected to be. Rob Phinisee disappeared in another important moment for this Indiana offense. Race Thompson followed up his first career double-double with four points on 1-for-5 shooting. Prior to sustaining what Miller said was an ankle injury, Al Durham was just 2-for-7 and didn’t attempt a single 3-pointer. Jerome Hunter’s 3-pointer was the only basket scored from a bench player Tuesday.

All of this needs to change or else Indiana will continue to pedal through another season of mediocrity.

This performance certainly drowns out any positives taken from a great win to start the Invitational against Providence. Where Indiana goes from here is uncertain, but Miller continues to try and spin this in a positive direction. It may be early in the season, but the clock is ticking on Miller in year four. He can’t afford to have games like this anymore.

“We’re better than how we played today,” Miller said.

They will have to find a quick fix because Wednesday will be another tough game against either No. 14 North Carolina or a young, talented Stanford team.
More 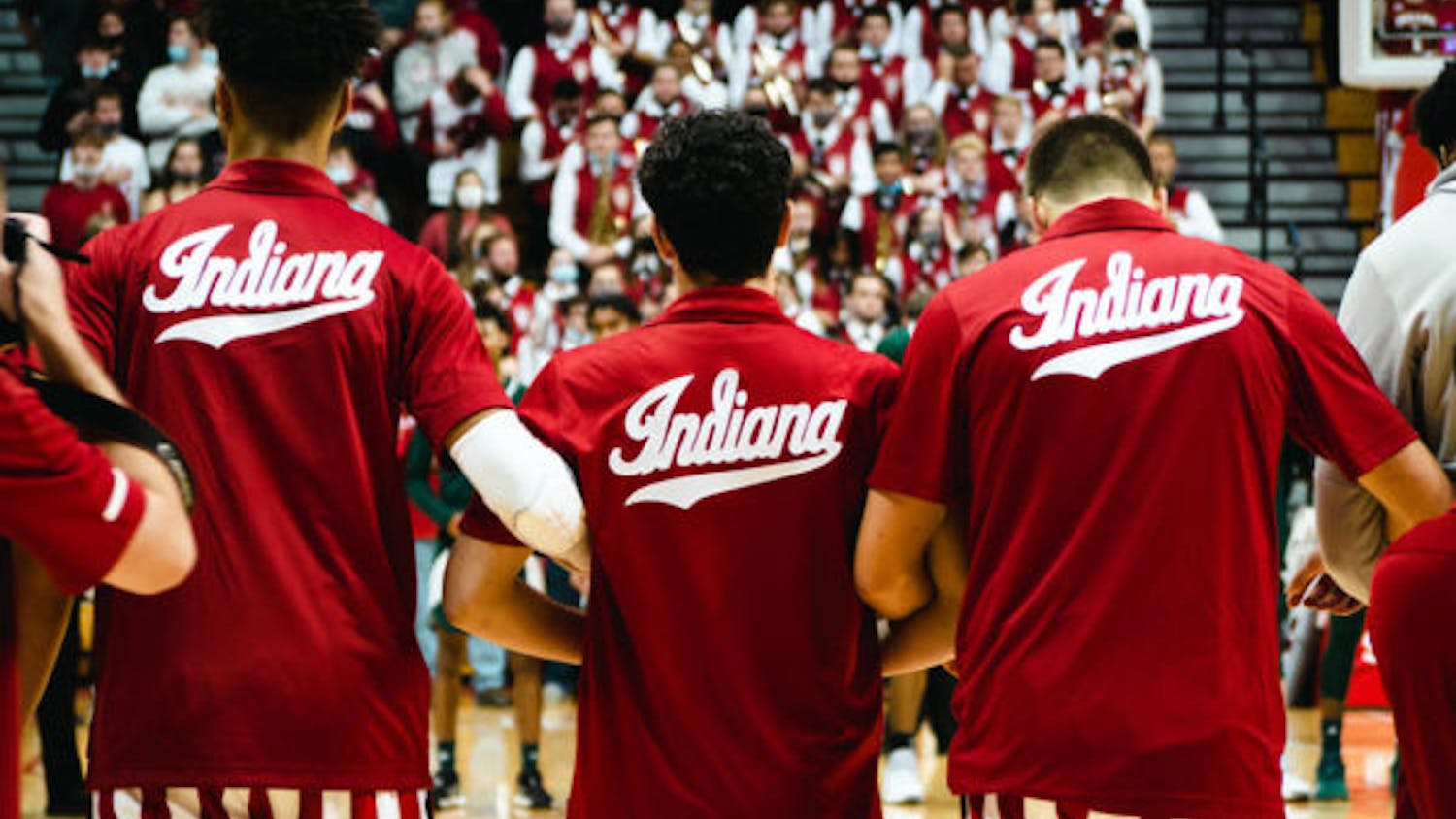 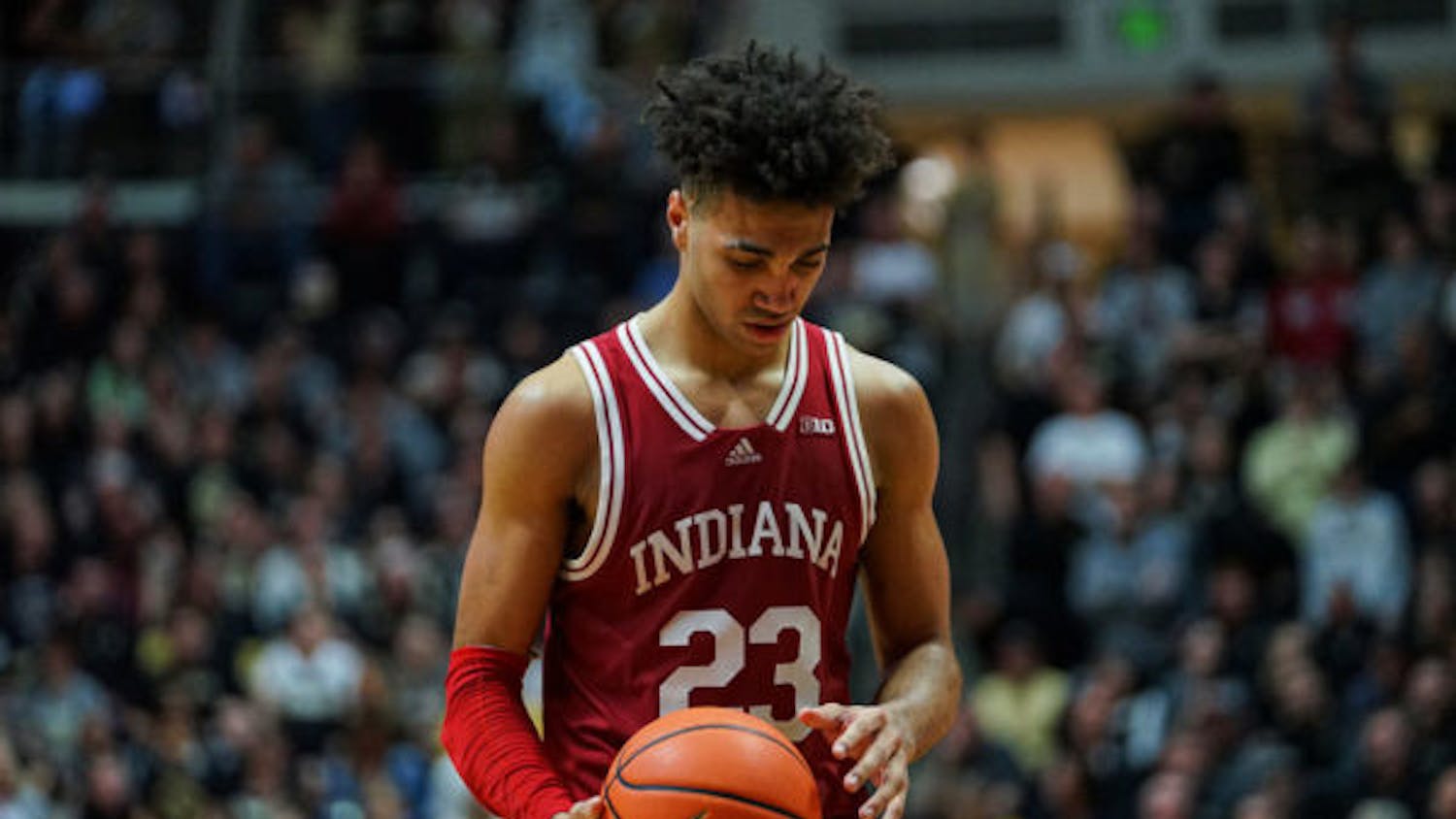 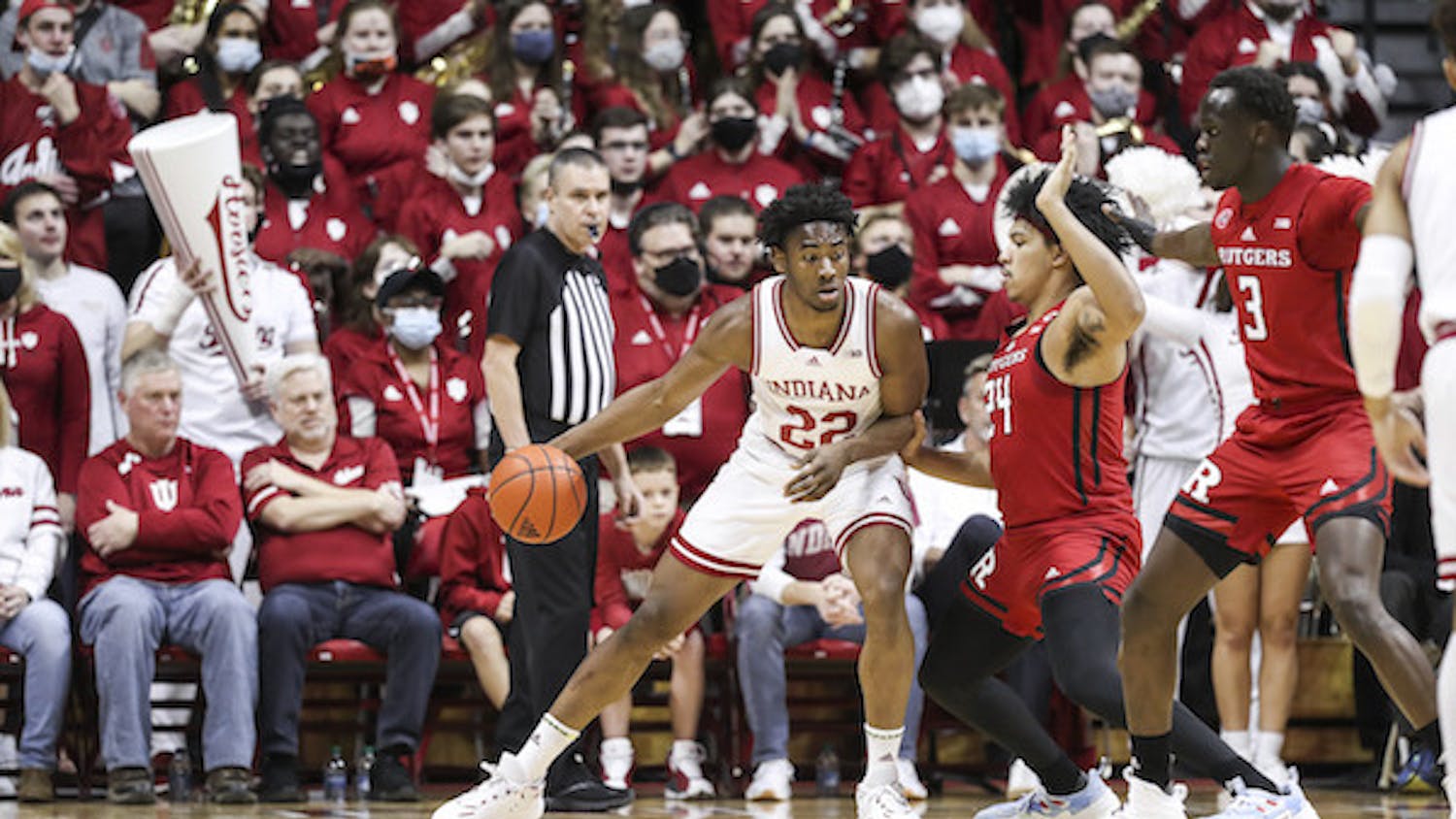