Joely Pinkston was just supposed to be her brother's ride home one day as he was going out for the high school track team. A few meets later and Pinkston saw herself as a Division I athlete at Indiana University.


In her senior year of high school, Pinkston couldn't decide whether to play lacrosse or run track. Her brother said to her that if she ran track, he would do the same. As soon as she picked track, Pinkston's life changed in an instant.


In her first ever meet, Pinkston was three seconds off the school record in the 800 meter and her high school coach, Matt Barker, knew right away that she was special. But, it wasn't until she started to compete that things got more serious for her with track.


She only raced in a few meets and she had her eyes set on IU. However, Barker came up to her one day and said he had a ton of Division I schools that were interested in talking to her. At the time, Pinkston didn't even see that as a possibility.


Pinkston ended up choosing Indiana, but she realized that running wasn't everything for her and that she was more focused on building relationships. With Pinkston being so new to track, Indiana head coach Ron Helmer, had her running with anybody, not only to improve her skillset, but to get her closer with her teammates.


With that, Pinkston's expectations seemingly grew every single day as she began to race more. In her first 800 meter race at IU, Pinkston didn't run her best time, but she recognized that she belonged.

Entering her junior year, Pinkston has finally caught up to speed with all the workouts. But, those development years weren't easy for her. There were times of frustration, but she trusted the process and is now having a lot of success. Last season, Pinkston crossed sixth in the 800-meter at the Big Ten Championships with a time of 2.09.09.


Not many would have taken the road that Pinkston took. She wasn't guaranteed any success as a distance runner as she had very little experience. But, she had expectations for herself as did her coaches and the future is now bright. 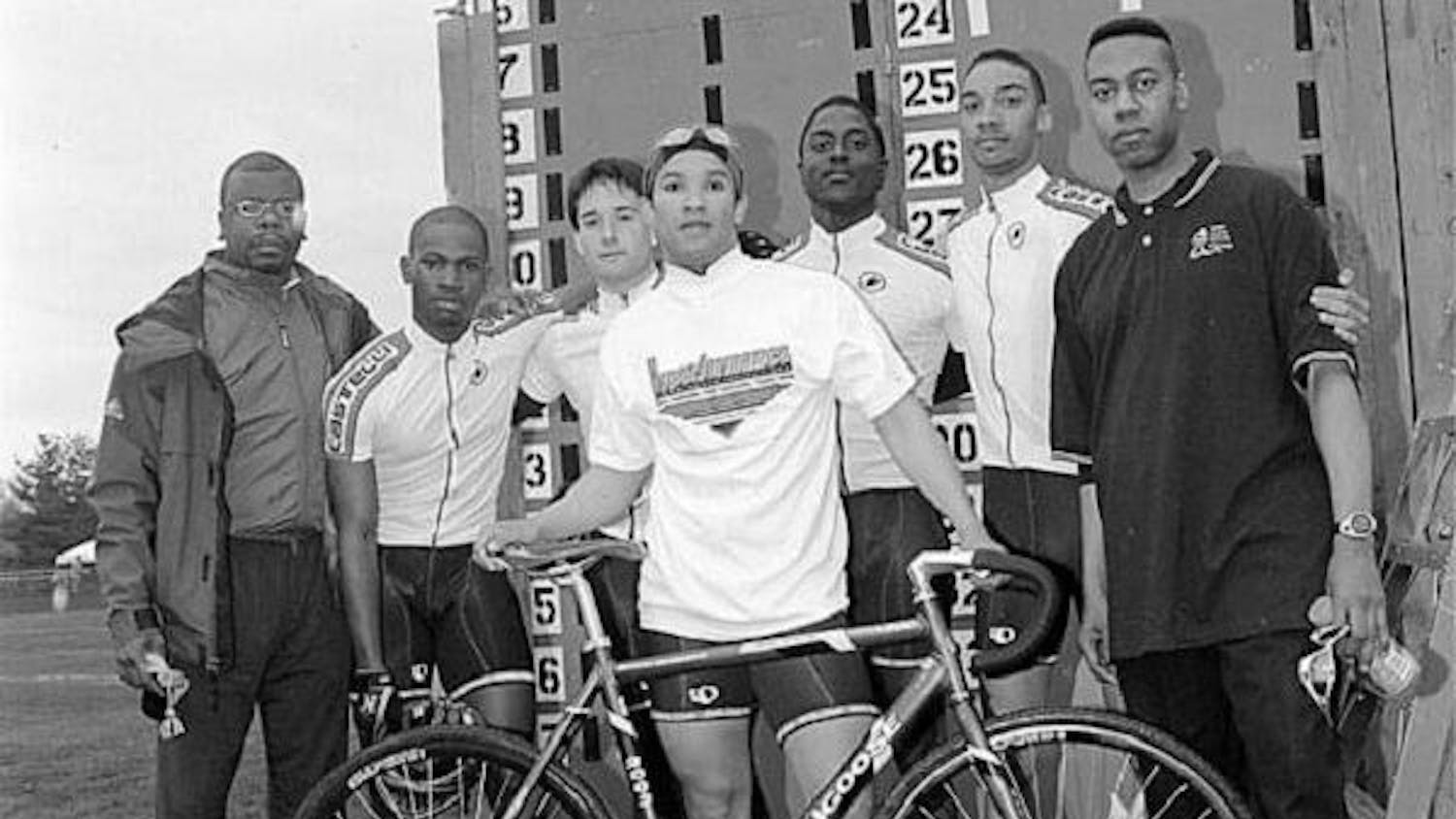 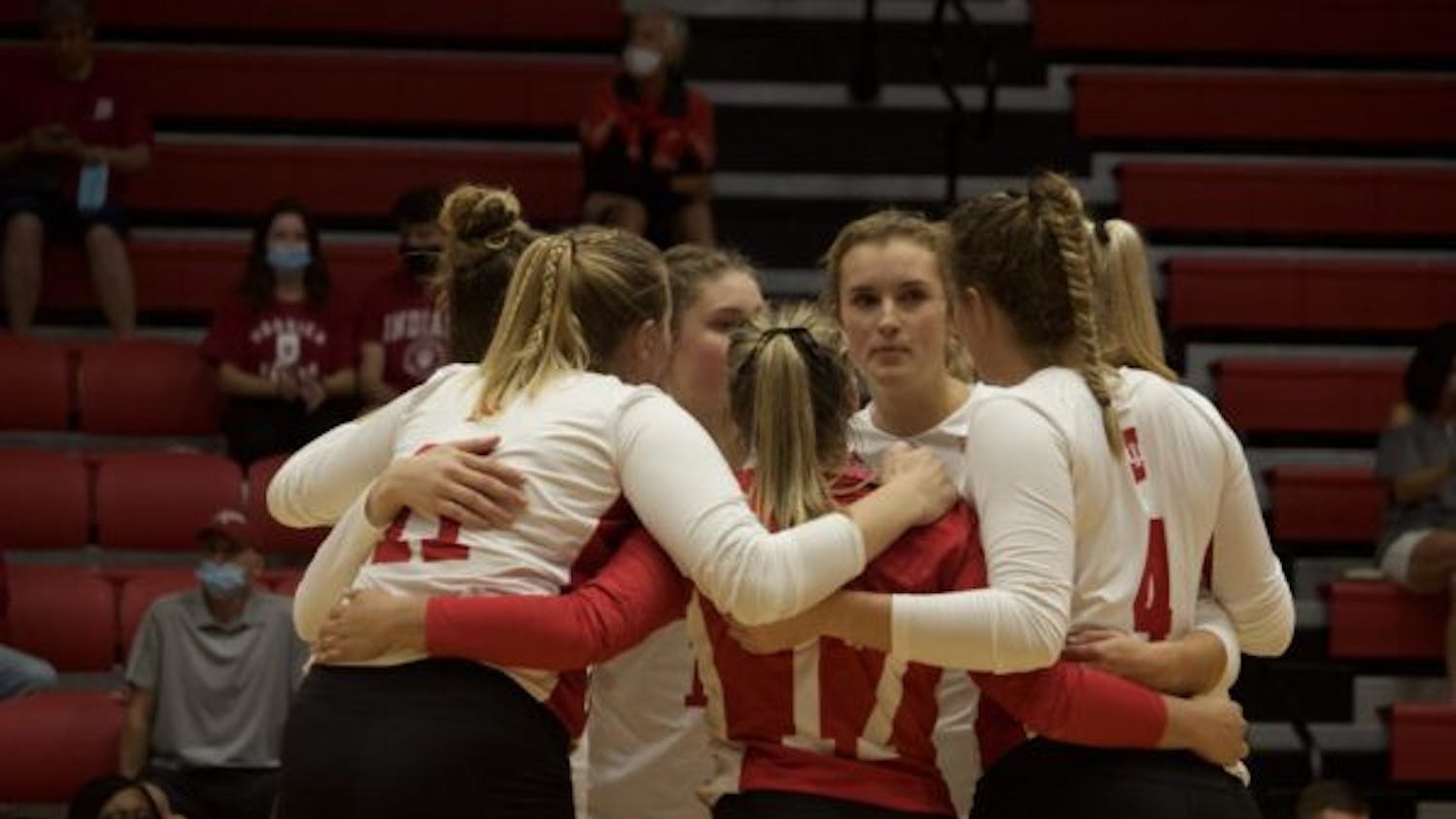 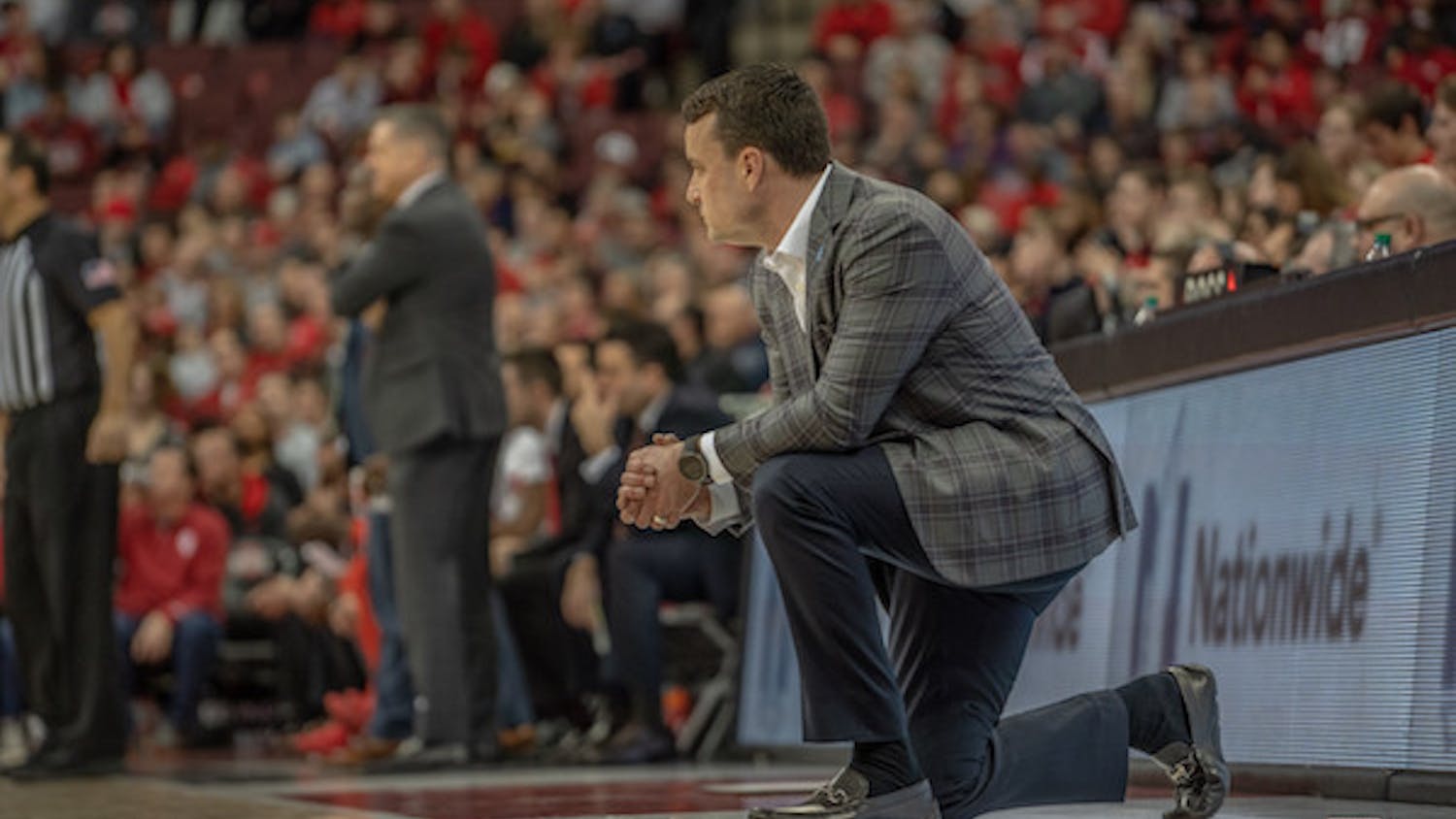 Archie Miller is out at Indiana: How we got here, and what's next