Best of the Decade: The case for Lilly King

This week, the Hoosier Network is taking a look back at the best Indiana athletes of the decade. We surveyed current and former beat writers, along with others in the IU Athletics sphere, to see who they believe the best of the best are.

The final rankings will be published Friday, and leading up to that we'll have guest columns from voters where they make a case for certain athletes. Today, Indianapolis Star beat writer Zach Osterman writes about why Lilly King is unquestionably the IU athlete of the decade.

I guess I’d normally start here with something clever, a turn of phrase or a cozy anecdote to warm you up before delivering the money line. But I won’t, because it’s a waste of time and, in many ways, this is a waste of time.


If the question is — and I’ve been assured it is — “Who was the best IU athlete of the 2010s?” then there is only one answer. If you suggest anyone but Lilly King, you are, quite simply, wrong.


Want achievement? I’ll give you achievement. She won two gold medals in Rio in 2016. She’s the world record holder in the 50- and 100-meter breast strokes. Like all great athletes, she has a rival, Russian Yuliya Yefimova, and she’s beaten her straight up.


Want moments? I’ll give you moments. The finger wag. The interview. The talking of the talk and then the emphatic walking of the walk.

Want collegiate achievements, as if somehow the Olympics aren’t enough for you? OK. She earned four All-America honors in each of her freshman, sophomore, junior and senior years. She was a three-time Big Ten swimmer of the year, and the first woman in NCAA history to win four-straight 100 breaststroke titles.


Two-time Big Ten female athlete of the year. First woman in NCAA history to win eight breaststroke titles, those eight titles being the most for any female swimmer in Big Ten history.


When she won the 100 breaststroke at NCAAs in 2019, her senior year, she set American, NCAA, NCAA meet, U.S. Open, Big Ten, school and pool records with her time. IU named her its female athlete of the year every year she was in college.


Indiana has turned out some special athletes in the past 10 years. Athletes of all manner of abilities, in a variety of different sports. Athletes who restored great traditions, carried on weighty legacies or achieved things no one before them at IU had. Athletes who will compose some impressive hall-of-fame classes when the university gets around to inducting them.

The Hoosiers only had one Lilly King. One athlete who ascended to the absolute peak of her sport, laying waste to all challengers in the process. One athlete who rose not just above the college field, but the entire field. Everyone. Everywhere.


There’s an old cliché in sports, one meant (like so many of them) to motivate athletes to work harder:


There is always someone better out there, just waiting to take you down.


It’s worn and figurative in its best uses, but it probably endures because it works.


But in this space of time — the decade about to conclude — there is no one better than Lilly King. Not in the Big Ten. Not in the NCAA. Not in the country.


Not in the world.


And certainly, therefore, not at Indiana. It is with nothing but respect for all other candidates that I say: Lilly King is the best athlete to pass through IU in this decade. There is no one better.


Previous Best of the Decade columns 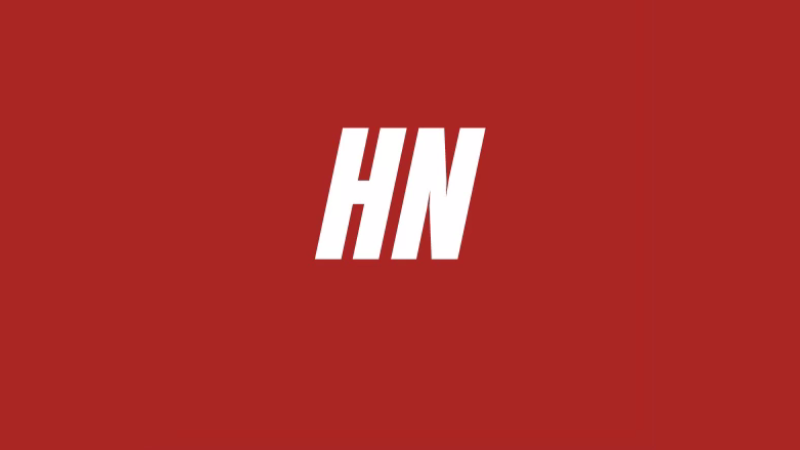 March 15th: MARCH MADNESS IS HERE! Our Bracket Picks, Final Four, and Insight Into Every Matchup