That winning tradition continued in 2022 with its 22nd College Cup appearance, but just like two seasons ago, it ended with a loss in the national championship. The Hoosiers lost to No. 3 Syracuse on Monday night by the score of 2-2 (7-6 PK), giving the Orange its first national championship. After two overtimes, Syracuse's Amferny Sinclair's penalty kick won the match.

For many schools, it would be a major accomplishment to have won a title within that time frame. But for Indiana men’s soccer, it’s considered a drought in view of all the success they have encountered in the 50 seasons of existence.

Dec. 9, 2012 was the date when No. 16 Indiana defeated No. 3 Georgetown in the national championship at Regions Park in Hoover, Alabama, which remains the last time the Hoosiers hoisted the trophy.

Just for some context, here were three historical events that took place right around that time:

Yeah, so a decade might not have been that long ago, but time flies. For those of you who have been following IU Men’s Soccer throughout these past 10 years, it may have felt like 10 decades ago — not to make any of you feel old.

Monday night was the 17th time the Hoosiers have played for the national title, a staggering number that means one of every three years on average IU is playing on the final day of the college soccer calendar.

What makes the loss more agonizing is the fact that the trophy was at Bill Armstrong Stadium earlier this season. Back on the Sept. 9 win against No. 9 Akron, Indiana honored the 2012 squad pre match in front of a packed crowd. The team took pictures with the prize right in front of the current roster, and that motivated IU to play at its best against Akron, head coach Todd Yeagley acknowledged after the match.

Maybe the team needed the 2012 team on hand in Cary, North Carolina tonight for that extra motivation to get across the finish line. 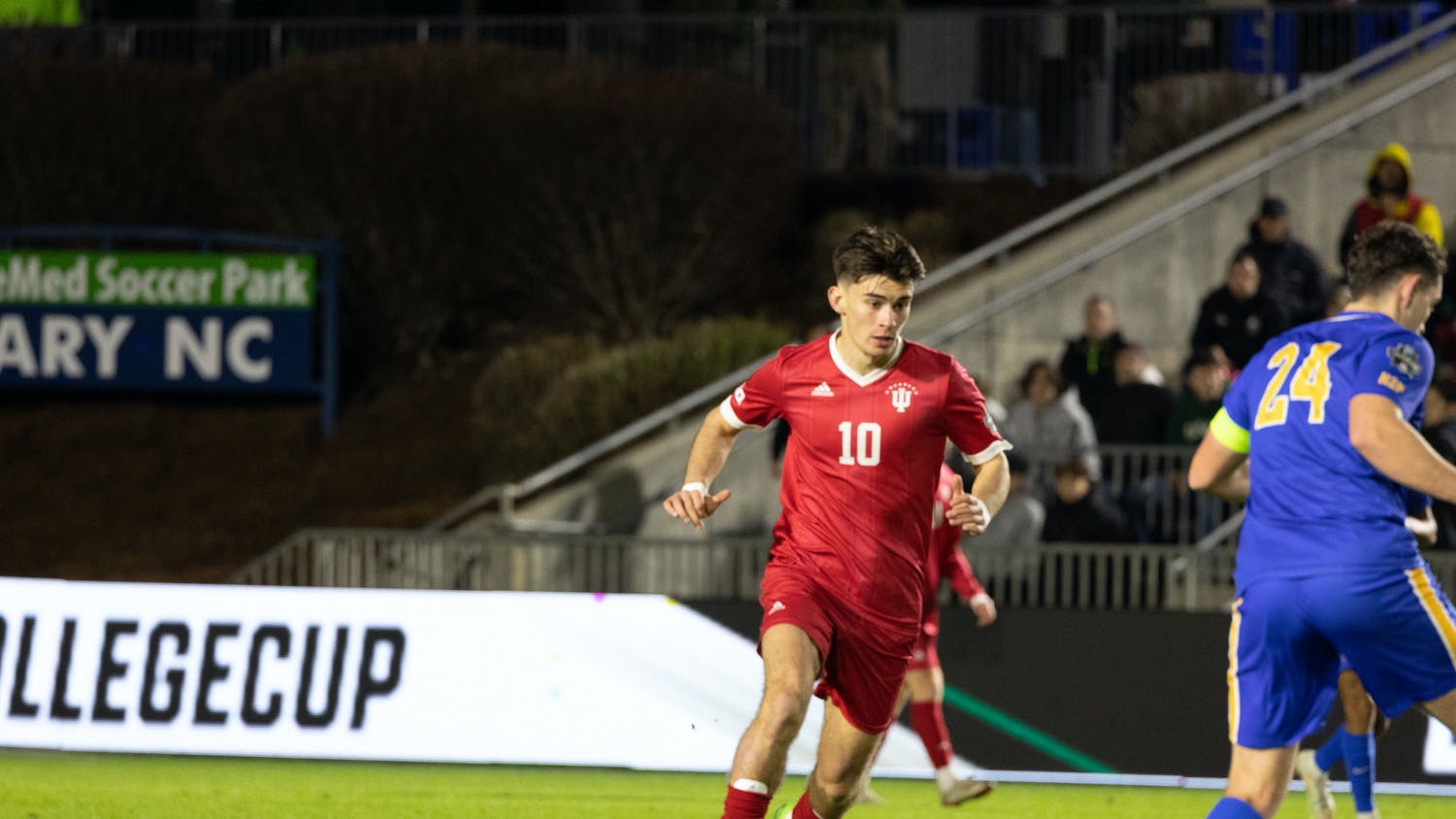