IU catapulted when Moren took over, and the program isn’t indebted to the university as much as it is to its charioteer

Just 12 hours ago, after a top-12 79-67 win over Tennessee, a similar yet silent effect coined the Indiana win. Rocky Top fans trickled out of the arena in despair even before the buzzer hit, leaving head coach Teri Moren and her players to celebrate one of the team’s most dominant wins during her tenure in a nearly silent arena.

That tenure began when Moren left Indiana State University in 2014 and was dropped in IU women’s basketball’s quicksand, expected to revive the program. At the time of her arrival, Indiana had one NCAA tournament game win to its name — ever.

Sitting now with eight tournament victories and back-to-back Sweet 16 appearances, it’s clear Moren breached the vicious cycle that imprisoned the program prior. She’s winning at the same levels as other top-tier coaches in the Big Ten, and is doing so with hundreds of thousands of dollars less in resources.

College athletics is a money pit, certainly at Indiana — chiefly in the Big Ten. A review of hundreds of pages of financial documents reveals that Moren’s ascent is all the more striking because she’s been succeeding with around the same amount, or just a pinch more, of money that’s been given to the program in the past.

Indiana women’s basketball has surged significantly in terms of its quality — Moren has rewritten history. But it's the program’s future that remains most interesting, especially the possibility of what might happen if IU supported its star coach and all its female athletes at the same rates as their success.

Indiana’s current win-loss ratio and the department’s expenses on the team are far from parallel. Some years, Moren and the program have been able to thrive with even fewer resources than IU previously allotted — in more unsuccessful seasons — for that matter.

Moren’s first season at IU was the season the department gave the program the most amount of money ever ($3.6 million) from its total budget ($88 million) between fiscal years 2013-2021 (so, 4.1%), NCAA FRS reports show. That season ended in a sour 4-14 conference record — only slightly worse than the previous season’s 5-11 score with Curt Miller when the department spent $3.1 million of its total $80.3 million budget (so just 0.2% less) on his team.

Though more was spent in Moren’s first stint than in Miller’s last, money proved to not promise a winning team or an NCAA tournament appearance.

One year later, Indiana went 12-6 in conference play and for the first time since 1983, made it past the first round of the NCAA tournament. The department’s total expenses that year were approximately $94.1 million but their total expenses on women’s basketball were about $3.2 million (…3.4%, so 0.7% less than Moren’s first season).

Financial documents disclose that while the department has boosted its overall spendings, the women’s basketball program does not keep up with the rest of the athletic department.

Of every IU women’s basketball head coach in history, Moren had the most postseason success. Increasing her salary by only a little over $230,000 across FY 2017-2021 really shows how high of a priority she seems to be: not very much.

From those respective fiscal years, head football coach Tom Allen’s salary increased by over $1.1 million. Former men’s basketball head coach Archie Miller’s salary shot up by $749,287, and well, we saw (and continue to see) how that worked out.

Indiana may be spending more than it ever has before, but it still doesn’t measure up to what other Big Ten schools are giving their women’s basketball programs.

Unlike IU, Illinois recruiting expenses greatly increase through FY 2018-2020. The Fighting Illini have an indisputably worse record compared to Indiana throughout those years, despite spending so much more.

In 2017, the navy blue and orange ended the season 9-22 overall compared to Indiana’s 23-11. Sure, it’s not Moren’s most mind-boggling stat (considering her recent feats) but it’s interesting that Illinois spent $42,870 more than IU on recruiting for a team that won three out of 16 conference games. But that’s not even the worst of it.

Illinois lost every conference game in 2018. Indiana on the other hand went 9-7 — still not incredibly impressive for them — but seeing how the Illini spent $33,550 more on recruiting than IU is bizarre considering how their season played out.

While IU certainly doesn’t spend like women’s basketball is a big-time program, they sure do recruit like one — giving more credit to Ms. Moren.

Indiana is not the only program to have a top-tier women’s basketball team in the Big Ten. Maryland, Iowa and Ohio State all have established résumés and seasoned leaders, but from FY 2019-onward, these head coaches have made much more than Moren.

When the Terrapins finished 28-4 overall in 2020, IU closely trailed behind at 24-8 — what didn’t was Moren’s salary. Maryland head coach Brenda Frese made over $1.5 million that season — 47% of the budget for all Maryland women’s teams’ head coaches. Moren made $844,561 — just 31% of the expenses for all women’s team’s head coaches. One year later, Frese’s wage skyrocketed by $301,328. Moren’s went up $49,763, and Maryland only had one more win in the conference against Indiana that season.

Ohio State head coach Kevin McGuff is similar to Moren in the regard that he’s never received over 30% of OSU’s overall budget for women’s teams’ head coaches. That being said, he’s made over $1.1 million from FY 2017-onward. He is a white male, but hey, let’s pocket that conversation for a different time.

So what is it? Moren or the Money?

Whether we compare the affairs of IU women’s basketball internally or externally, even when money and different programs are at all-time spending highs, a successful program can be built without funding…so long as the right coach is given the job.

Money can talk, but the fact that IU has won more games as it has spent less money suggests that the woman on the sidelines is Indiana’s answer. 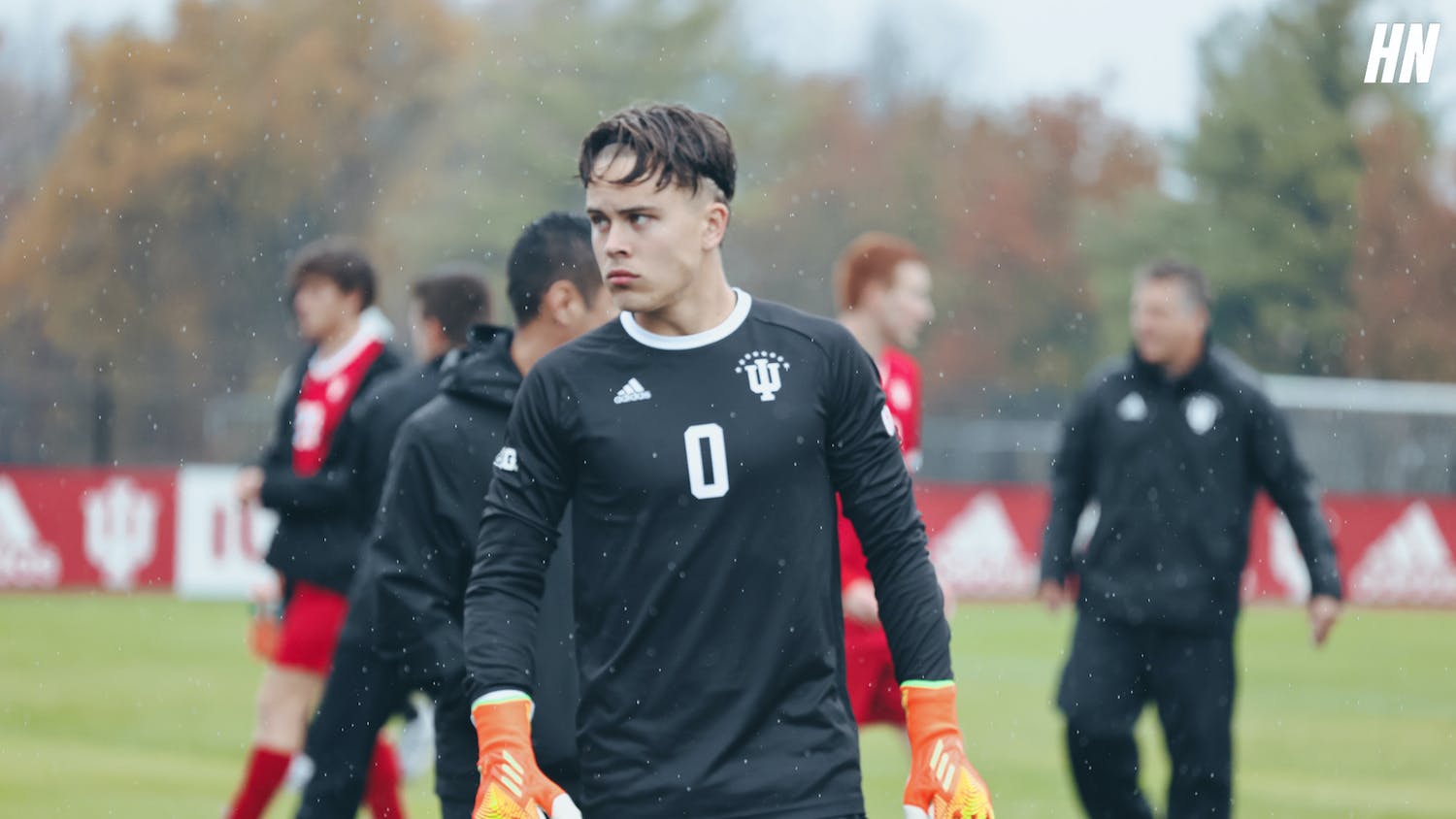 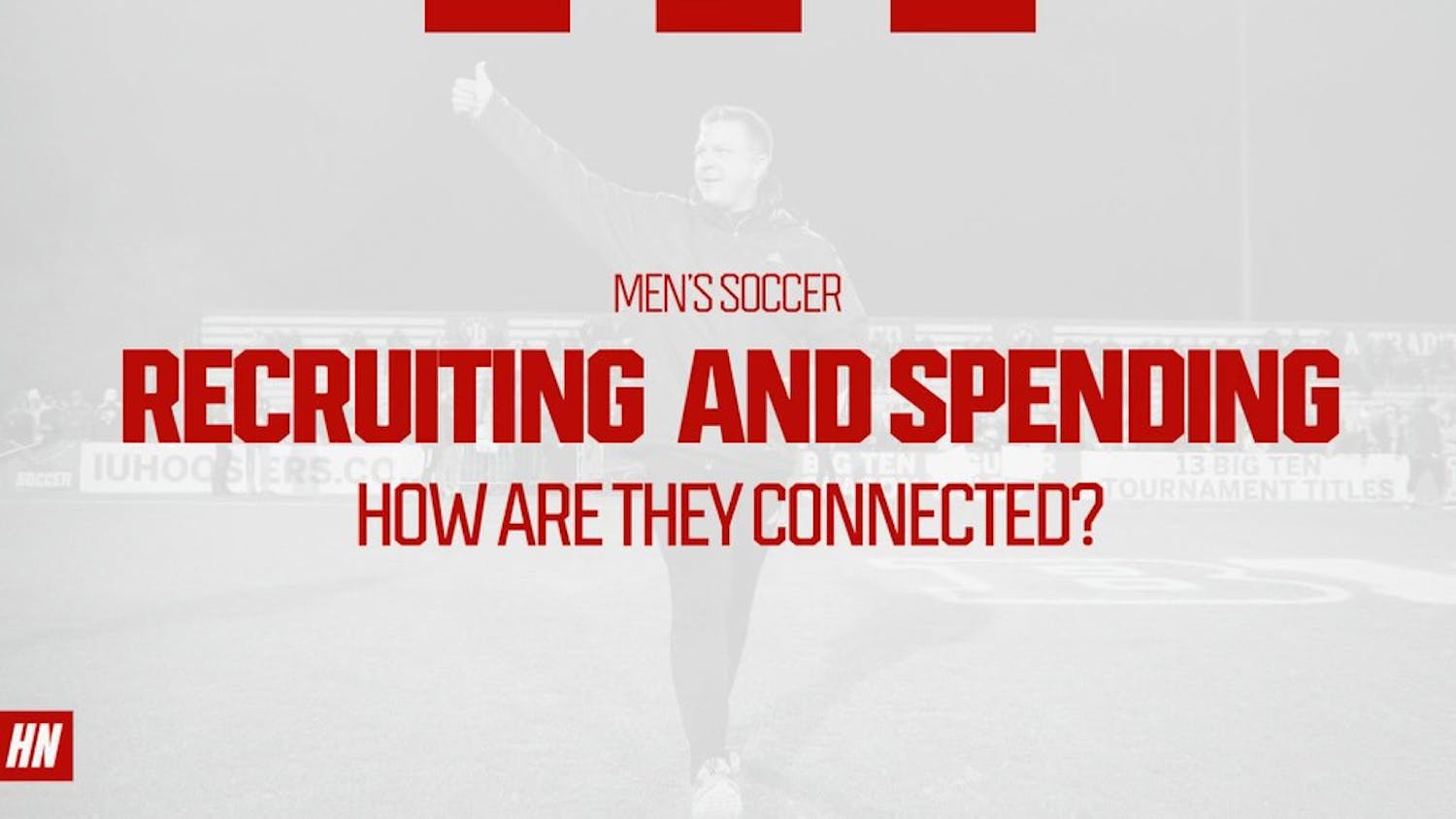