Smoke machines burst on either side of the goal, as Maryland players mobbed Amar Sedjic, their team captain. His penalty kick had just served as the lone 1-0 score in the 2018 NCAA National Championship match — the team's fourth title in program history.

One explanation for Maryland's recent title may be its elevated recruiting spending. The financial reports that universities must submit to the NCAA — obtained via a series of public records requests — reveal that from 2015-2019, Indiana lagged behind its rival in recruiting expenses.

During those five years, Maryland expended $213,401 on men's soccer recruiting — quite an advantage compared to Indiana's expenses of $156,126. The gap in recruiting costs becomes even starker when you compare the totals to each University's broader athletic budgets.

Sejdic, the Most Outstanding Offensive Player of the 2018 College Cup, was a member of Maryland's No. 1 recruiting class back in 2015, according to College Soccer News. So was senior Sebastian Elney, who tallied the game-winning goal over Kentucky to advance to the Final Four.

On the other side of the bracket, Indiana senior Austin Panchot scored the game-winning goal to advance the Hoosiers to the Final Four. The assist came from fellow senior Andrew Gutman, that year's MAC Hermann Trophy winner, an award handed to the nation's best collegiate soccer player.

In each year from 2015-2019, less than 2% of Indiana University's total recruiting expenditures were directed toward men's soccer. Meanwhile, Maryland only dipped below 2% during one of the five years. So let's investigate that one year in 2016.

What if we now look at a year with a greater percentage difference? Indiana spent $48,863 on men's soccer recruiting in 2019 — 1.95% of its overall recruiting costs — its highest percentage from 2015-2019. And it churned into the team's highest-ranked recruiting class within that span, which was ranked No. 2 in the nation, according to TDS.

Sure, from 2015-2019, Maryland averaged higher recruiting class rankings than Indiana within the same publication. But the Terrapins also endured shorter-lasting runs in the NCAA Tournament. Besides 2015 and 2018, Maryland didn't reach the Sweet 16. The Hoosiers hit the same benchmark, or past it, all five seasons.

Perhaps Indiana fans can be content that the program didn't allocate as much of its total recruiting expenses toward men's soccer — yet typically reached farther in the postseason across 2015-2019. But, the Hoosiers also aren't the ones holding the most recent NCAA trophy at their facility. 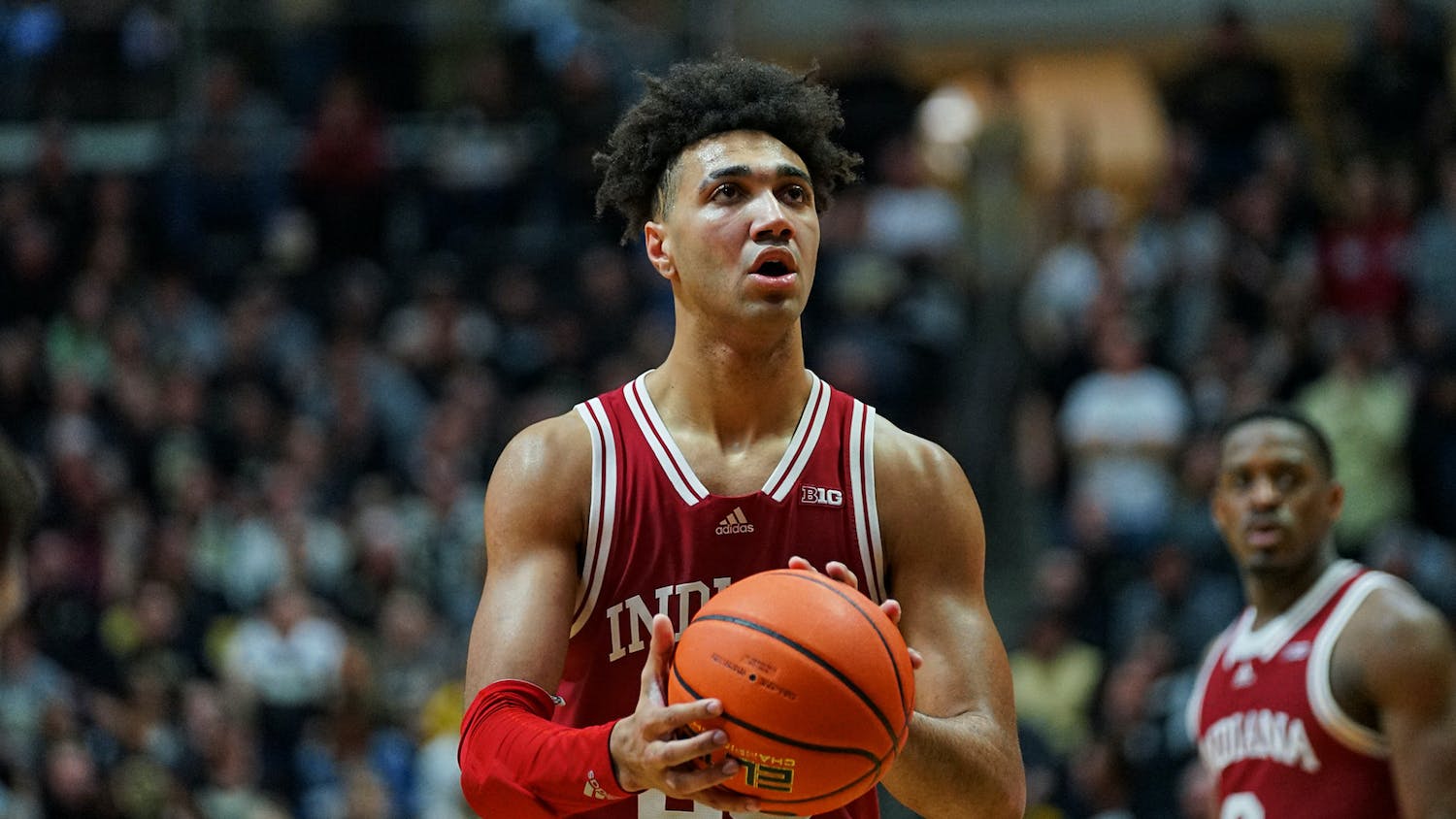 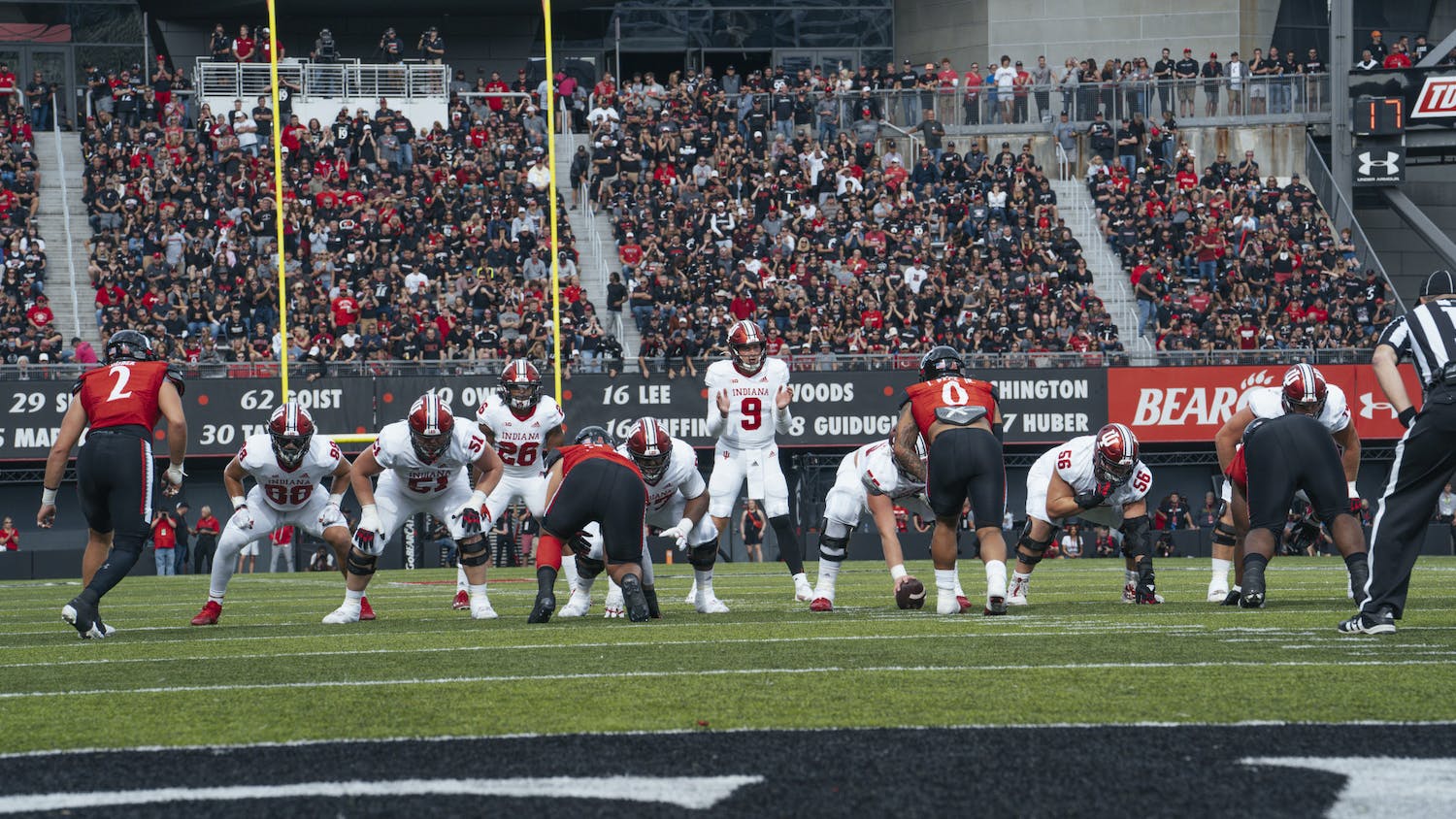 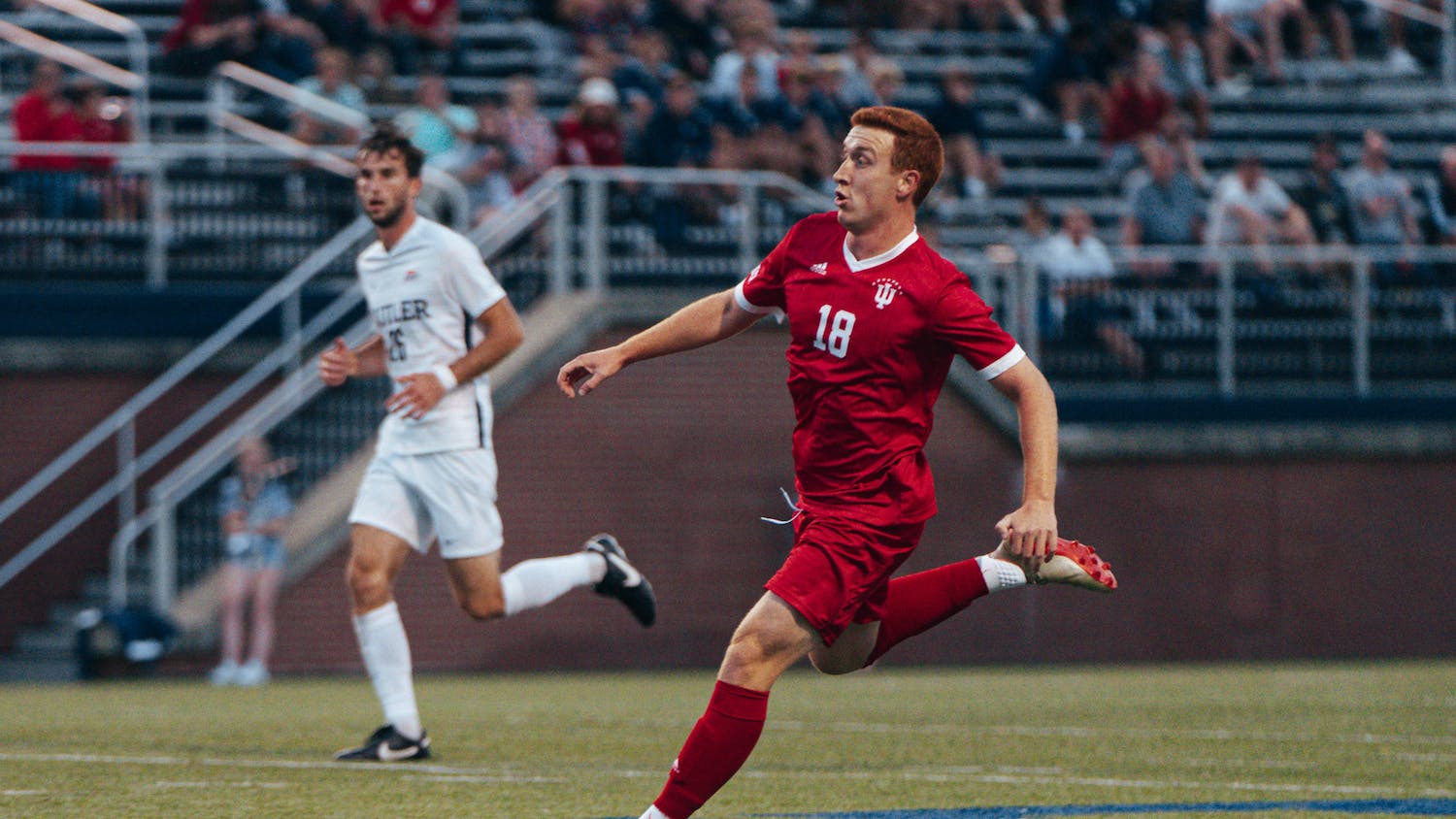