The No. 16 team in the country has steamrolled its competition so far

At 6 p.m. Sunday, in Bill Armstrong Stadium in Bloomington, Indiana women’s soccer will conclude its three-match homestand with a match against the Notre Dame Fighting Irish.

The Hoosiers (1-0-3) are coming off their first win of the season, a 3-0 victory against Indiana State in which the backline remained stout and the attack finally began to click. The Irish (5-0-0) currently sit at No. 16 in the country and have steamrolled their competition, cruising to a combined score of 15-1.

I talked with Notre Dame junior J.J. Post, a reporter for Notre Dame Television and Observer Sports, about what to expect from the Irish on Sunday.

Post: Notre Dame has used two goalkeepers this year, Ashley Naylor and Mackenzie Wood. Ashley Naylor had a really good back half to the season and looked like one of the better keepers in the ACC, but Mackenzie Wood was brought in as a transfer in the offseason. She was a four-year starter at Northwestern, and the idea was to have two quality keepers and kind of rotate between them and see who wins out.

The problem is over the first few games, they haven’t really had a chance to decide who’s the better keeper because the defense has been so good, both of them only have one total save in four games. It should be interesting to see who they start and if Indiana can test them.

The x-factor for the Irish

Post: (Korbin) Albert’s really the No. 1 player you need to watch for on this Notre Dame roster. She’s kind of the player that can make stuff happen out of nothing. Against Saint Louis, they gave her one free kick from 25 yards out, she scores it, Notre Dame goes up 1-0 and controls the rest of the game.

A starter on the United States U-20 women’s national team this summer, she’s one of the game breakers in college soccer, and very possibly the No. 1 overall pick in the 2025 National Women’s Soccer League draft. She’s that good, and she’s had that impressive of a breakout year, her freshman year, and she’s only been just as good in her sophomore year.

Post: The defense is going to be Leah Klenke, Eva Gaetino and Waniya Hudson. All in all, it’s a really good backline, it’s a backline that’s well marshaled and it’s a defense that prides itself on being positionally sound. They know where they want to be when stretched in transition, they know where they want to be in possession, and that’s the strength of that defense. They can adjust and they can mold really well.

Post: I’m going to go 2-0 or 1-0 Notre Dame. I think right now the offense is the pretty clear weak point for this Indiana team, and realistically Notre Dame’s defense should have a field day with that just because the Saint Louis attack that was pretty dang good to that point got completely shut down.

I don’t think Notre Dame’s exactly gonna have an unreal attack day. I think (Jamie) Gerstenberg is gonna stand on her head. I think she’s gonna stop pretty much everything they throw at her, but I think at some point the volume of shots Notre Dame will probably get on Gerstenberg will get one or two goals. 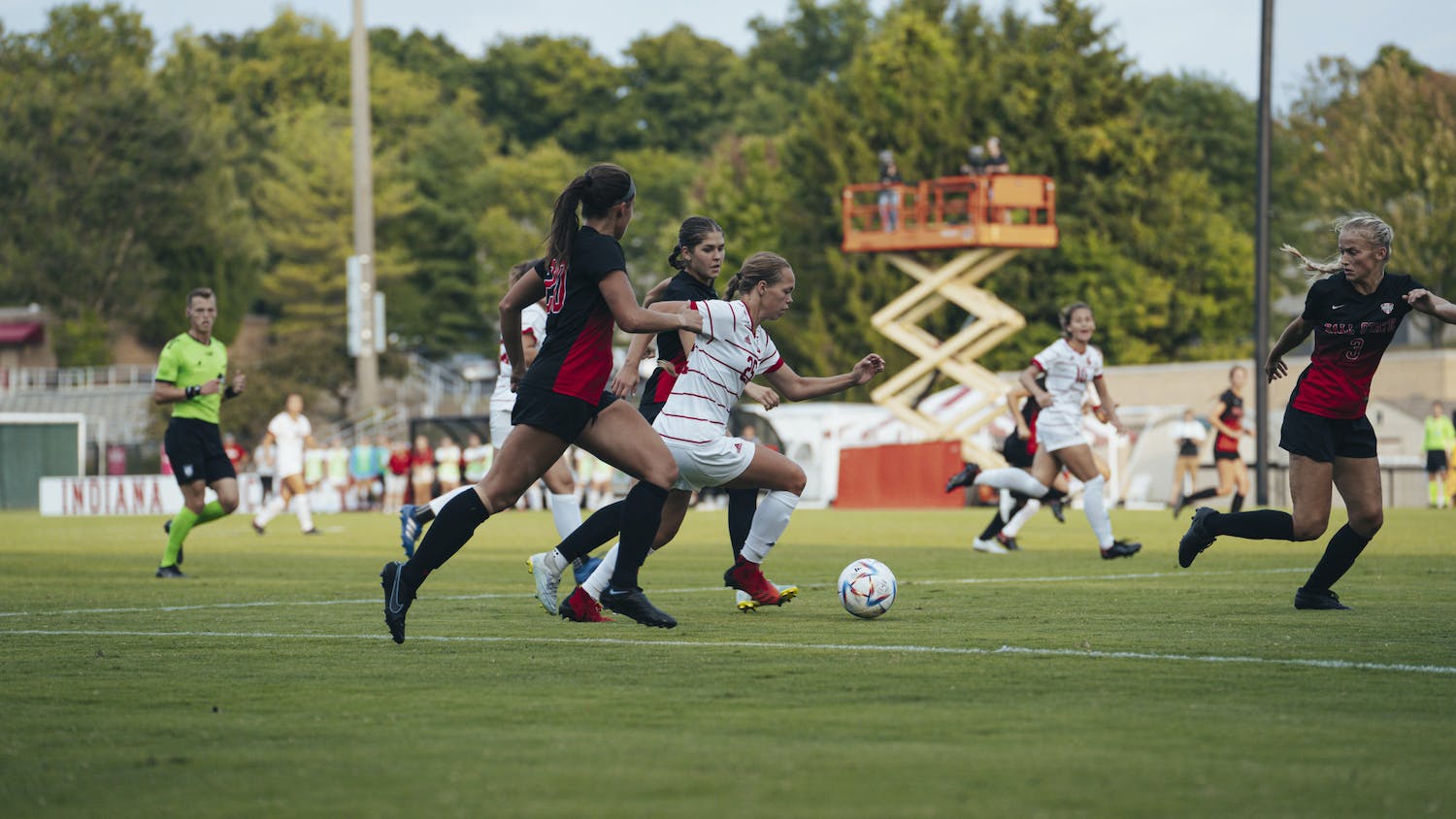 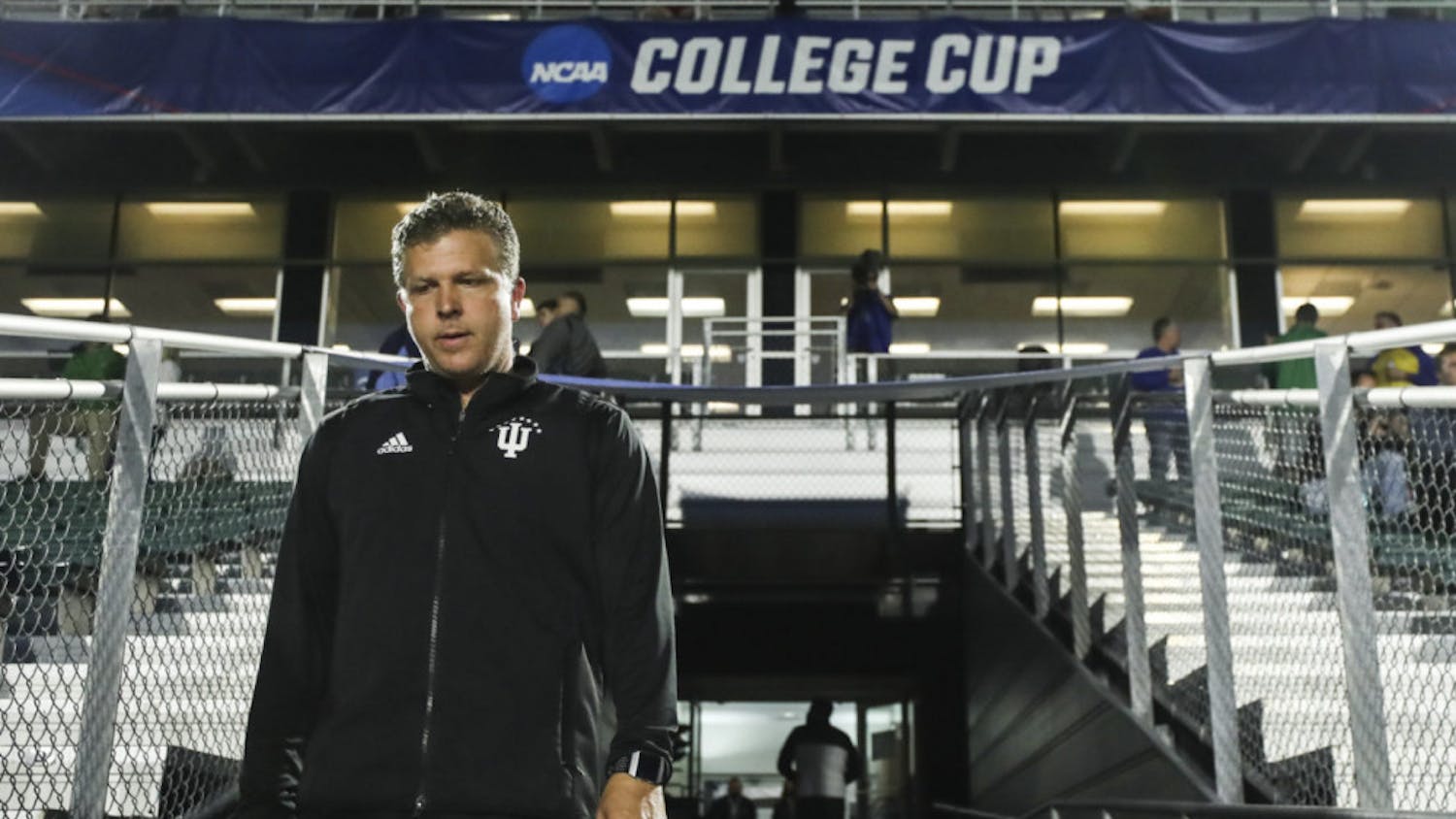