‘We have a lot to look forward to,’ Teri Moren says entering 10th season

As Indiana women’s basketball head coach Teri Moren enters her 10th year in Bloomington and is coming off two of the most successful years in program history, she looks to take another step forward with a strong group of returnees along with four new freshmen and three transfers.

“We have a lot to look forward to,” Moren said on Thursday at the Indiana women’s basketball Media Day, which was held in conjunction with the men’s team for the first time. “Although we are going to be different in many ways, we have big shoes to fill.”

The past two seasons have resulted in an Elite Eight and a Sweet Sixteen appearance, but the team isn’t satisfied.

“The expectations will be high, but those are the things that will keep us hungry and will keep that invisible chip that we've always played with… even though we have the goals, we haven't achieved the goals quite yet,” Moren added.

Moren was joined by juniors Sydney Parrish and Chloe Moore-McNeil on the podium.

The team has a new look this year, with foundational talents Ali Patberg, Nicole Cardãno-Hillary, and Aleksa Gulbe departing. Plenty of new talent has arrived in Bloomington, though, with seven newcomers joining the team.

Transfers Sydney Parrish (Oregon), Sara Scalia (Minnesota) and Alyssa Geary (Providence) are looking to maintain the recent success. They’re expected to add a much-needed scoring boost for the team, with Parrish and Scalia shooting 35 percent and 41 percent from beyond the arc, respectively.

Parrish is an Indiana native, growing up in Fishers. She returned home for her junior season and is ready to be a difference-maker.

“This team is really good and everyone knows that,” Parrish said.

She described her close relationship with Moren as one of the reasons for her return to the state, explaining that the two have known each other for years.

“It’s crazy. I’ve known coach Moren since about eighth grade,” Parrish said. “I remember her sitting on the sidelines at my games.”

Scalia comes to Indiana from Minnesota, where she earned All-Big Ten Second Team honors last season, led her team in nearly every offensive category, and reached 1,000 career points as a Gopher. Moren is also familiar with Scalia’s game, since they played several times in conference play.

“Sarah came into the Hall last year and stuck seven 3s on us, so we know that she likes this gym,” Moren said.

The transfers this season add an additional component to this team that wasn’t present last season: Depth.

Moren said that with four talented freshmen joining the team along with the three transfers, it’s likely that the team will utilize its bench more than it was able to last year.

The holdovers are back and ready to put in the work. Grace Berger returned to the Hoosiers for her last year, and seemingly forgot to inform her coach of the big news.

“She didn’t even tell me,” Moren said.

Berger showed up at a team event realizing she had forgotten to tell her head coach about her return. Berger is a significant piece for the Hoosiers, adding experience, leadership and a competitive nature. Although the past few seasons have been record-setting for the program, Berger isn’t satisfied.

“If anybody continues to remind me that we still have a lot of goals that we haven't accomplished yet, it's Grace,” Moren said. “If you ask Grace, we haven't done much, and I love that. I love that about her because of her competitiveness and the spirit she has. She obviously has left a mark, but I think she has her sights set on still winning a championship here.”

Both Moren and the players stress the importance of getting the “right kind of players” in Bloomington. The program has grown tremendously over the years, and this is in large part due to the quality of people that the staff has recruited.

They recruit hard workers who put their all into their craft. Moore-McNeil is easily included in this category of people.

“I’m excited for her because a kid like Chloe who's spent time on the bench and has been in every practice just trying to get a little bit better every day,” Moren said, “now she's to a point where she has that opportunity in front of her to not only start but play big minutes for us.”

Another major returning piece is All-American honoree Mackenzie Holmes (15.2 ppg, 7.0 rpg), whose size and swiftness have made her a nearly unstoppable opponent. She faced a knee injury in January that kept her away from the court for a while, but if she stays healthy, she is a major asset for this team.

With a mixture of promising new additions and veteran leaders on the roster, the Hoosiers look encouraging on paper. The first opportunity to see the team play will be on Nov. 4 for its first preseason matchup against Kentucky Wesleyan at Assembly Hall. 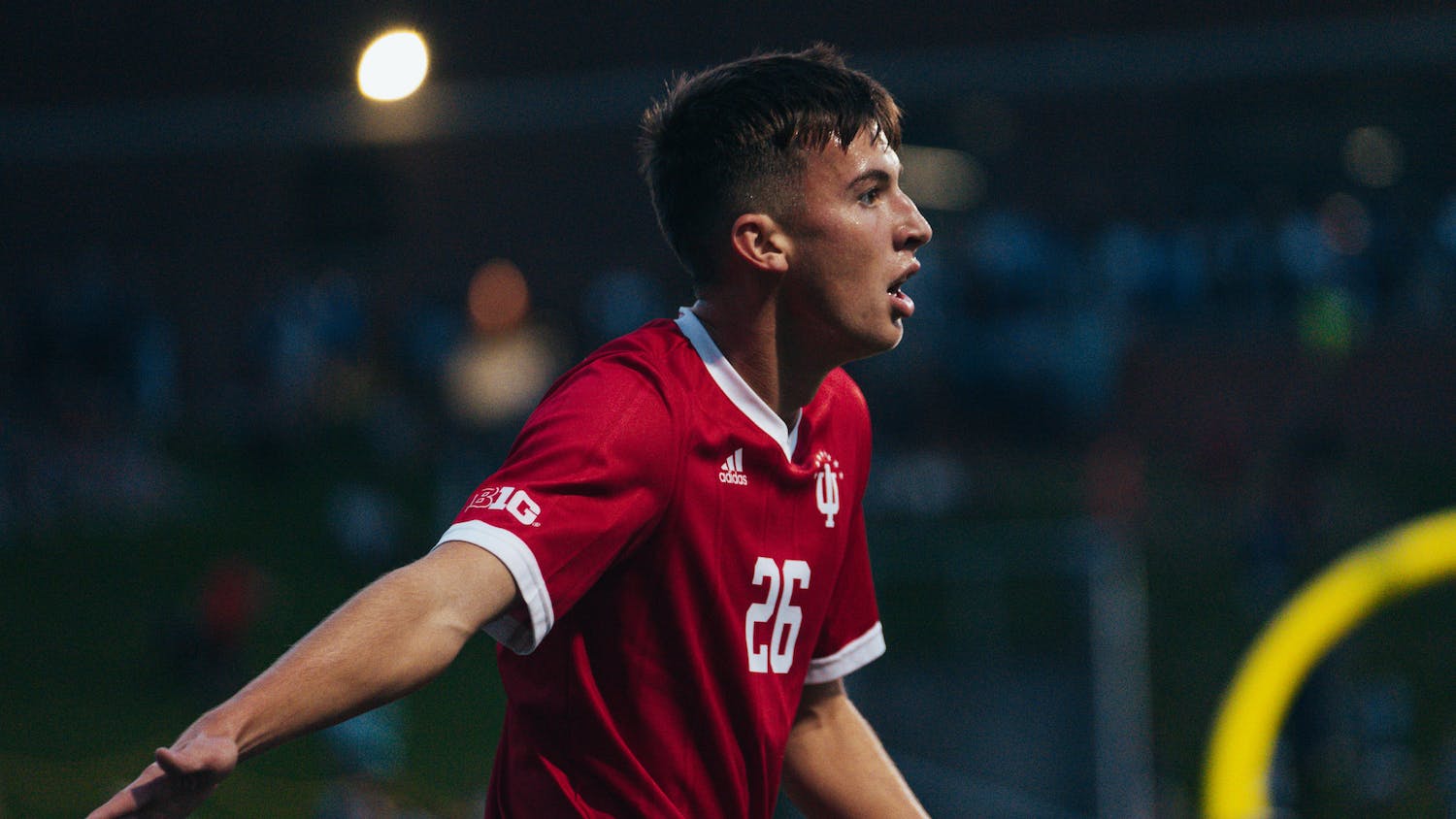 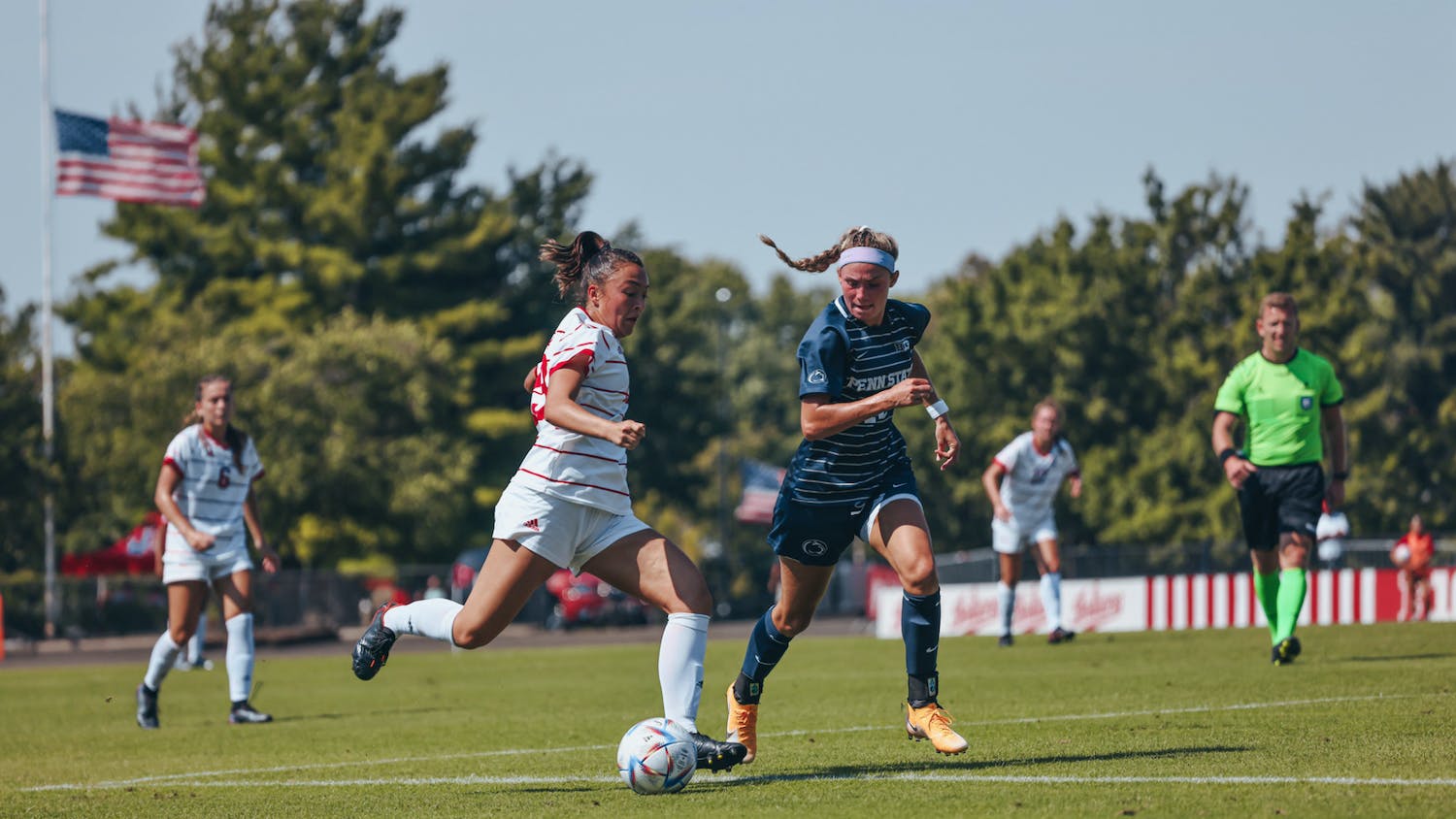 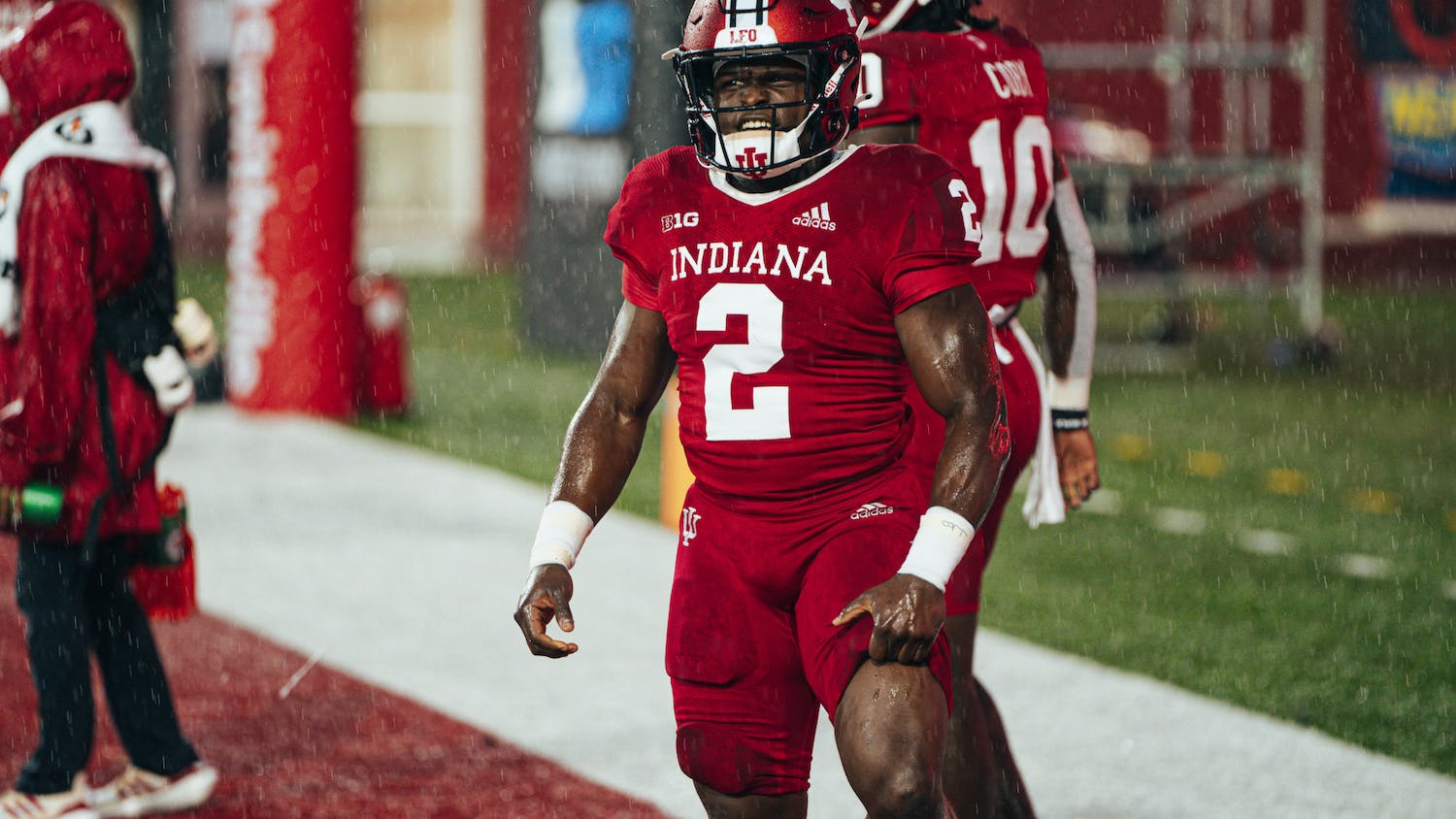