Potential is not translating to consistent success for Indiana yet

Indiana’s first road game defending its three-game winning streak sure was not the prettiest of games, as IU fell to the Cincinnati Bearcats 45-24. The Hoosiers fall to 3-1 on the season with a crucial game in Lincoln against the Nebraska Cornhuskers coming up.

Last Saturday posed a lot of questions for IU football fans, and there are now some must-wins for the Hoosiers down the stretch if they want a shot at making a bowl game. Here’s what I took away from the loss in Cincinnati.

We’ve seen the past couple games the potential that Bazelak has as a quarterback. He’s thrown some big-time passes to receivers such as Cam Camper and DJ Matthews at times, and has seemed very composed while doing so. However, Saturday wasn’t the best day for the junior quarterback.

Bazelak threw the ball a total of 66 times, only completing 31 of them. He also threw a couple of interceptions, one of them missing Matthews seven minutes into the game. Although it is very early in the season, and it takes a while for a quarterback to get used to a new system. So Saturday night in Lincoln will be a crucial game for Bazelak and this offense.

The running game has potential given the correct blocking

A major question heading into this season was how would the transfer duo of running backs Shaun Shivers and Josh Henderson be implemented into offensive coordinator Walt Bell’s offense. And at the beginning of the season, things didn’t look too promising.

But in these past couple of games, we have seen flashes of the two being able to provide a capable running game from the Hoosiers. Shivers broke out a 47-yard touchdown run with some fantastic blocking from IU’s offensive line to cut the Hoosier deficit down to 21. Henderson has also proven to be a viable asset in the passing game, catching a 19-yard touchdown pass from Bazelak midway through the second quarter.

Being able to run the ball will be huge as IU approaches the heart of Big Ten play these next couple of weeks, and the offensive line will play an enormous role for this Hoosier team going forward.

Indiana has a big-time issue with its secondary

Going into this season, many people thought the secondary would be the strength of Tom Allen’s defense this year. But Saturday has made us believe that it might not be that way anymore.

Cincinnati’s Tyler Scott had a career day on the Hoosiers, catching 10 balls for 185 yards and three touchdowns. Bearcat quarterback Ben Bryant was also very effective in the passing game, throwing for 365 yards and four touchdowns. Throughout the game, IU’s secondary struggled in covering the long ball as well as making tackles, which will need to be fixed before they square off against the elite teams in the Big Ten.

Overall, IU has a lot to learn from the loss against Cincinnati. However, the Hoosiers will need to defeat the Nebraska Cornhuskers next Saturday night in Lincoln if they want a shot at making a bowl game. With interim Huskers coach Mickey Joseph’s team coming off a bye week, a hot start in Lincoln will be huge in trying to go 2-0 in the Big Ten. 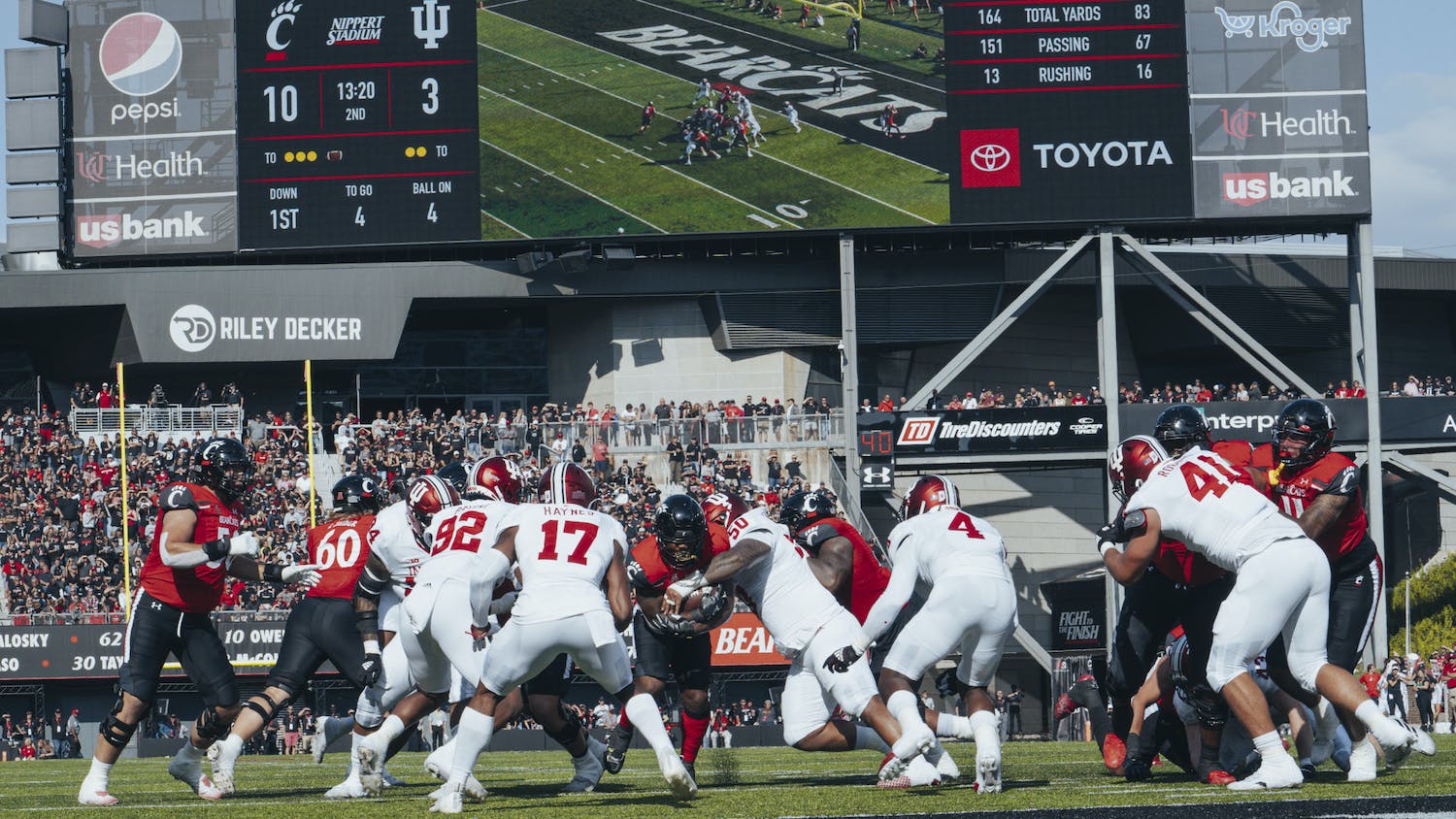 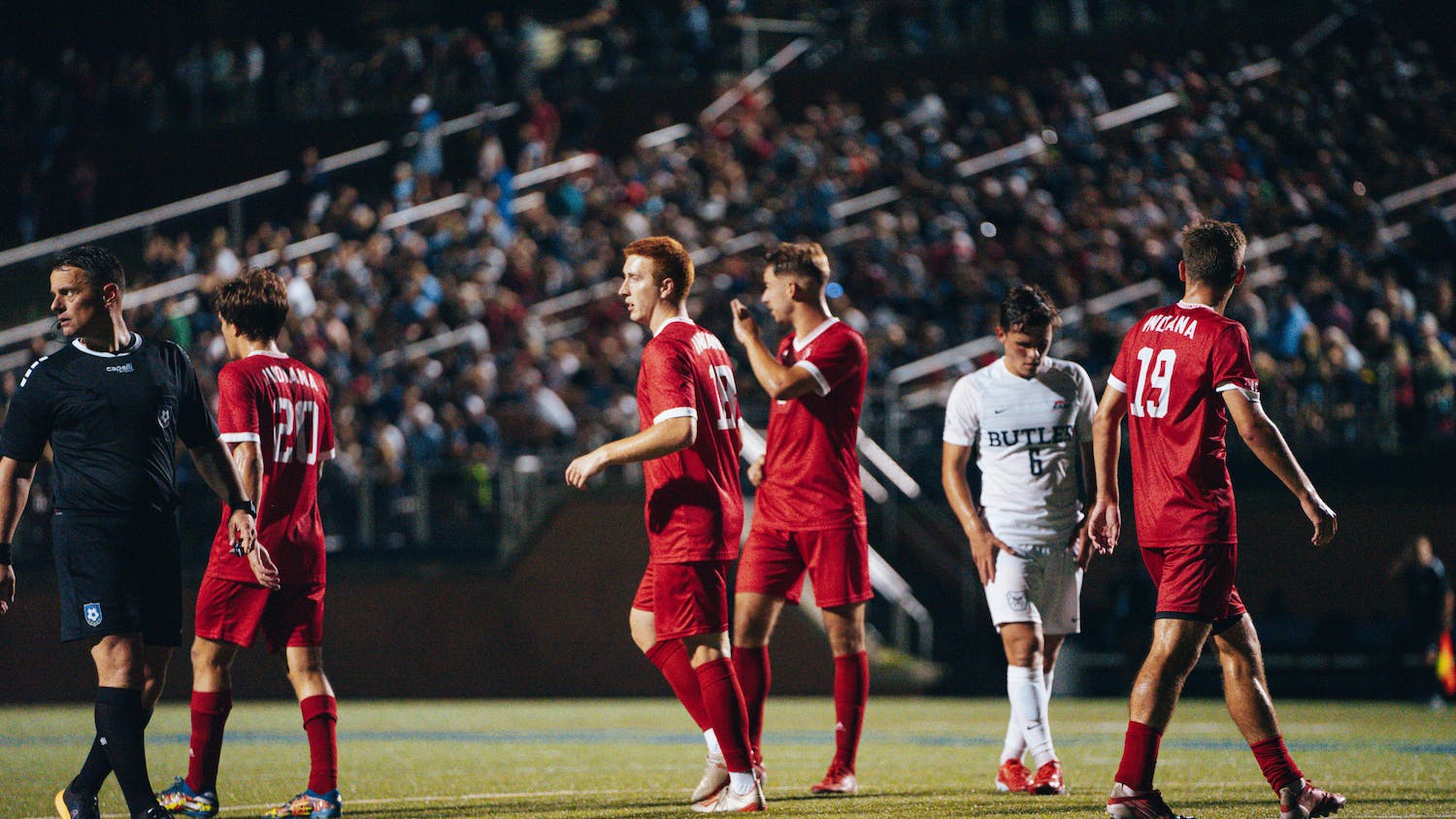