Clear The Air: How Sport Speaks to the Human Experience with David Gardner

Athletes will be athletes, but they’re humans too.

The seventh episode of “Clear The Air” featuring freelance writer and sports journalist David Gardner addresses a common struggle amongst professional athletes — being seen only as an athlete and not a human being.

Gardner’s experience spending time with athletes and sharing their stories has allowed him to realize what this concept entails.

“I think that people who don’t want athletes to speak up about things that are important to them are viewing athletes only as a commodity,” Gardner said.

In the case of college and professional athletes, it takes a lot of sacrifice for them to get to the point where they can perform at the highest level. Athletes go through hard times just like everyone else, and it’s important to acknowledge that they’re not just there for entertainment.

When a kid is identified as a star athlete, the circumstances in which they grow up in will begin to change, Gardner said. Many have a difficult time trusting people because they don’t know if their success or fame will be taken advantage of. It’s also difficult to navigate the path one’s going in when they’re given such a substantial platform in such a youthful period of life.

“I try to think about what kind of person I would have turned out to have been if, when I was 19 years old, someone would’ve given me 5,000 Twitter followers and $10 million,” Gardner said. “I tend to think I wouldn’t be a really self-actualized person.”

When athletes rise to fame at such a young age, their sport becomes their life. That’s not necessarily a bad thing, as sport can provide a shared-identity amongst players and others in the community of sport, Gardner said.

“Sport gives people an identity,” Gardner said. “People find that sense of identity in all sorts of places but especially in sport, there are so many great lessons that come along.”

Particularly for athletes who come from more difficult backgrounds, sport is an amazing outlet to let go of everything going on in one’s mind. The body aches, mental struggles, the bad days, all of it — sport is a special time to let go of all the hard things that make up this thing called life.

Ten minutes on the basketball court for a player may be small in real time, but it may allow for a moment where those daily troubles aren’t so engulfing anymore. 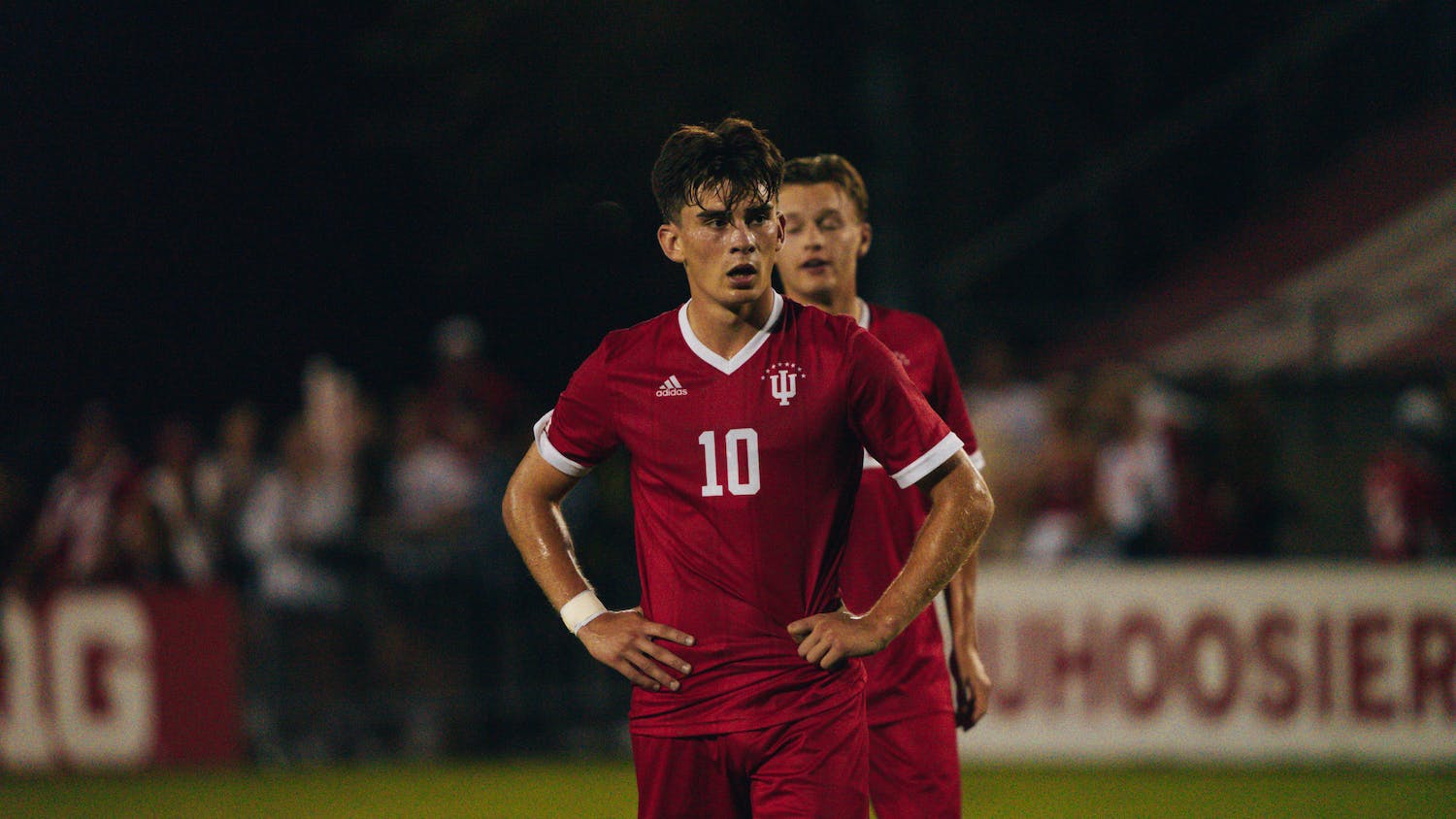