This weekend, Indiana women’s volleyball head coach Steve Aird took his team to the east coast to face off against Rutgers and his former school, Maryland.

It was an all-around showcase on Friday night against the Scarlet Knights. Breana Edwards led the way with a season-high 19 kills. True freshman setter Camryn Haworth had one of the best games of her young career with 34 assists. Indiana earned their first road conference win of the season over Big Ten winless Rutgers.

Saturday night in College Park Indiana's execution and timing were off from the first ball. Maryland won the first five points of the match. The Hoosiers had no answer early for the Terrapins but battled tough in the later sets. Indiana's defense struggled, unable to slow down Maryland middle blocker Rainelle Jones who finished with 11 kills and 12 blocks.

Indiana head coach Steve Aird is 1-5 against his former team since joining the Hoosiers. Aird was the head coach of the Terps for four seasons from 2014-17 before leaving for Bloomington.

Indiana is still looking for some rhythm and consistency, something Aird hasn’t been able to find all season. The starting lineup still remains unset and the crunch time plays have not been there.

With Aird’s former team in the rearview mirror, he will be looking to get some good work in the gym before Wednesday night when IU faces off against No. 10 Nebraska in Lincoln, and No. 8 Minnesota on Sunday in Minneapolis. 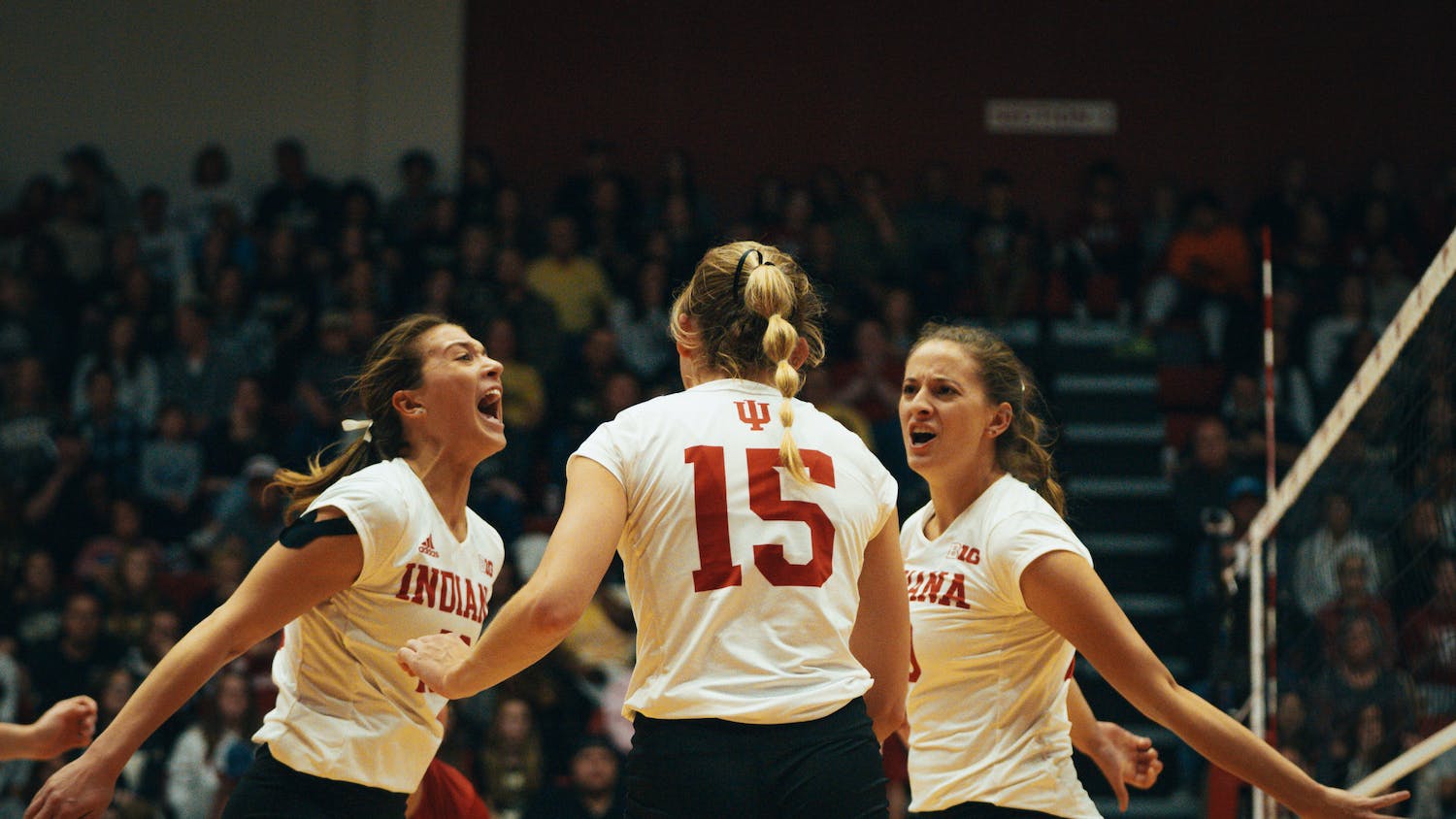