Yeary: Like it or not, you have to give Mike Woodson a chance

A surprise to some, a disappointment to others, and a lot of uncertainty from any perspective, one aspect of the lightning-fast reactions of a confused Indiana fanbase is true: you have to give Mike Woodson a chance to prove himself as the new head coach.

The coaching search that spanned nearly two weeks came to a close after Indiana University Director of Athletics Scott Dolson tabbed the former Indiana star and current New York Knicks Assistant Coach to be the 30th coach in program history. Dolson reportedly scoured through a multitude of names including Brad Stevens, Chris Holtmann and others throughout the course of the search.

The news was first leaked Sunday afternoon by Rick Bozich of WDRB (Louisville). The Indiana program officially announced the hire Sunday evening. Per ESPN’s Adrian Wojnarowski, the contract between Woodson and Indiana is a six-year deal.

Initial reactions from the fanbase on social media were mostly skeptical as Woodson has no coaching experience at the college level. While that may be a valid concern, Woodson does check off a lot of boxes that Dolson said was looking for after firing Archie Miller on March 15.

Dolson was quick to state that he wanted the Indiana program to embrace the tradition of old IU while seeking also seeking to evolve. He also mentioned that he wanted the team’s playstyle to be more modern and fitted toward an NBA look.

Woodson certainly fits all of that criteria, both as a former IU player and NBA coach.

The Indianapolis native and Broad Ripple High School alumnus played under legendary coach Bobby Knight at Indiana from 1976-1980. He scored 2,062 career points for the Hoosiers before enjoying an 11-year NBA career with the Knicks and a number of other teams.

A few years after his playing career concluded in 1991, coaching became his focus. In total, Woodson has spent nearly 25 years as an NBA coach in some capacity. This includes his current Knicks assistant role, and former head coaching stints with the Knicks and Atlanta Hawks where he led them to multiple playoff appearances. He has served in a number of other assistant jobs, too.

With that plethora of experience in mind, it is fair to say that Woodson fit what Dolson was looking for in the program’s new head coach.

It is fair to be concerned with no collegiate coaching experience and the recruiting responsibilities that come along with it. At the same time, Woodson is no stranger to coaching on big stages as he has exemplified through his time in the NBA.

He obviously understands the X's and O's of modern basketball at the professional level. If anything, moving down to the collegiate level could give him an upper hand. This is not a move like hiring Miller four years ago, or if Indiana would have gone with any other mid-major coach that creates wonder of if they’ll be able to adapt to high-level college basketball.

While their coaching arcs and backgrounds are different, the move is similar to Michigan hiring Juwan Howard in 2019. After John Beilien left for the Cleveland Cavaliers’ job, the Wolverines went with a former star player and has found quick success in two seasons, specifically this year where Michigan is currently playing in the Sweet 16 and won the Big Ten regular-season title.

It is possible that Howard’s immediate success was inspiration to how Indiana pursued Woodson.

With Woodson’s experience and success coaching at a high level it could not only develop Indiana’s players to a more modern offense and higher ceiling than in recent years, but also could be a boost in recruiting as just about any top-tier recruit aspires to reach the NBA. Woodson’s experience at the professional level and development history should be very appealing to high school players considering Indiana in the future.

Only time will tell how this hire will reflect in a few years down the road, but what is essential for Woodson to have success is a strong staff of assistants to surround him. These people will help tie Woodson into the recruiting world and to the college game in general.

Hiring Matta is a tremendous first move in helping this transition with his plethora of success at Ohio State and Butler.

No matter what anyone thinks right now about the hire is irrelevant. The on-court results to come, good or bad, will determine Woodson’s coaching legacy.
More 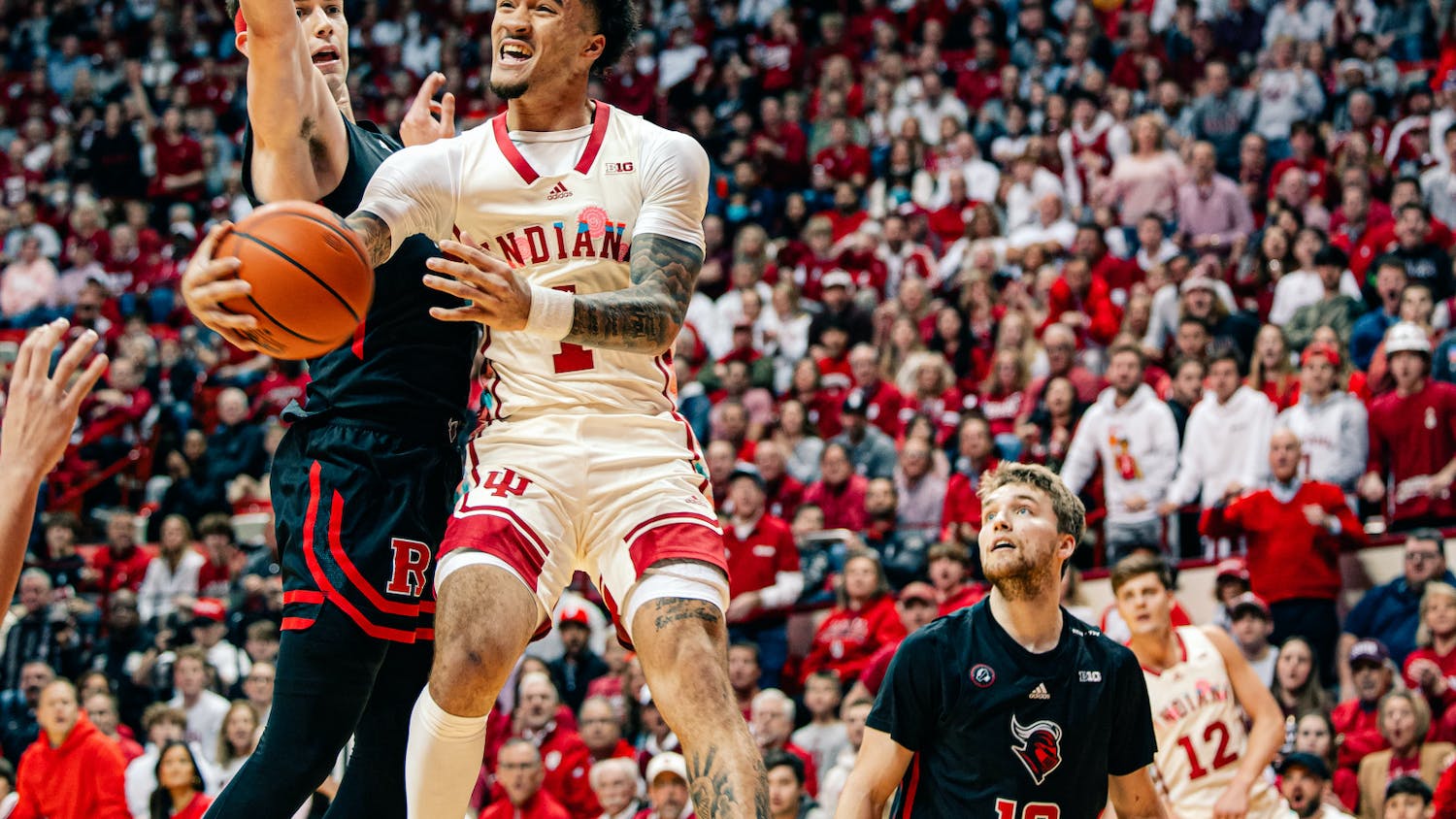 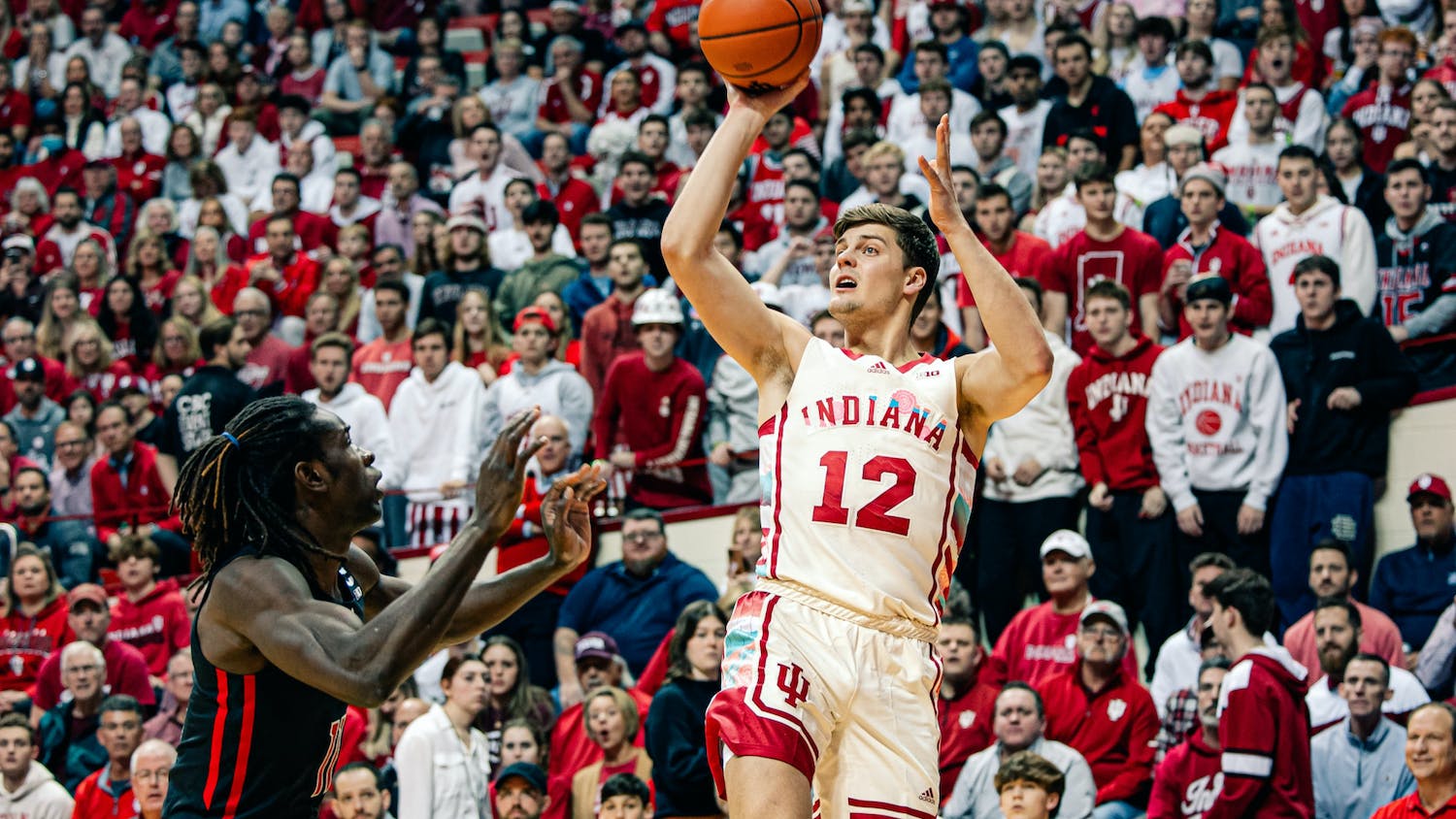 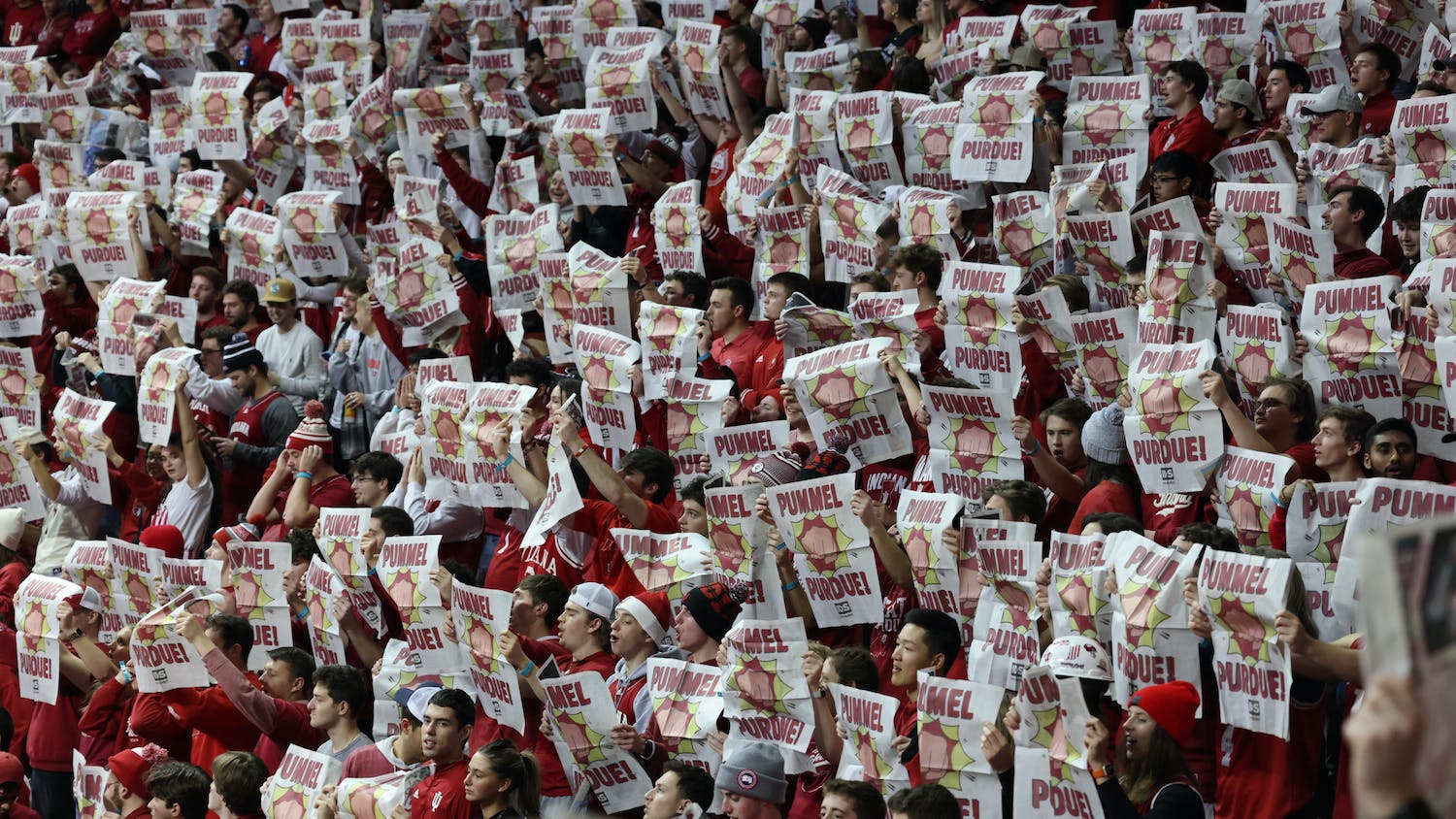