Headed to the postseason, what's left for Indiana Softball?

2019 has been a road full of twists and turns for Indiana softball. You might know the story by now. After getting off to its hottest start in program history (14-0), expectations were promptly tempered for the Hoosiers. They were swept three times in conference play, all of which came on the road. Despite wins over powerhouses Georgia and LSU, Indiana’s additional non-conference losses include the likes of Furman, Illinois State, and Florida Gulf Coast.

Following a 2-1 weekend record to conclude the regular season in State College, Indiana received the seven seed in this year’s Big Ten Tournament, drawing Penn State in the first round. It’s a quick turnaround for Shonda Stanton’s club, but the luxury of game planning for one less opponent -- plus competing in front of a home crowd -- both certainly help Indiana’s cause.

With the groundwork now laid and a roller-coaster regular season put to bed, what’s still to be had this spring in Bloomington?


Indiana receiving the seven seed in this year’s bracket comes as, frankly, no surprise. It was certainly the expected outcome after going 2-1 against Rutgers in the final days of April. More so, it’s now a must-win first round matchup against Penn State if Indiana is still hopeful of receiving a NCAA tournament berth. Indiana is thought to be a true bubble team according to most projections, labeled as one of the ‘First Four Out’ in Softball America’s recent bracketology, and one of the 'Last Four In' according to College Sports Madness. Fastpitch News currently has the Hoosiers left off the field altogether. At the regular season’s end, Indiana slid in to the 48th spot nationally in RPI.

The 2019 #B1GSoftball Tournament bracket has been announced with the top 4 seeds being:

Games begin Thursday and will air live on @BigTenNetwork and the @FOXSports app: https://t.co/1p58QyRr74 pic.twitter.com/dba5kQGcYe


A first-round win is undoubtedly part of the equation, especially considering what looms ahead. The winner of Thursday’s game gets two-seed Northwestern, a team that came up just short of clinching the Big Ten regular season title behind Michigan. The Wildcats are stacked from top to bottom, led by the conference’s respective Coach and Freshman of The Year, Katie Drohan and Danielle Williams. In Indiana’s only meeting with the Cats this season, Williams was near-perfect in the circle, spinning ten strikeouts in the complete game shutout.

On home turf, Indiana should be able to take care of business against the Nittany Lions by teeing off on a lackluster pitching staff. But forget the win alone. Over the weekend, the Hoosiers had chances to put up even more, but squandered their opportunities to do so, stranding 13 base runners over the series. The lack of run support in Sunday’s 2-0 loss was telling of the inconsistency which has plagued Indiana from the jump this season. If NCAA postseason projections hold any value, Indiana will be intent toward looking for any opportunity at all to show what’s possible on the national stage. As it has been all year long, relentlessness is again a major key for IU at home this week.


It’s difficult to talk about Indiana without mentioning Tara Trainer, or for that matter, any of the Hoosiers’ talent in the circle. In what might be comparatively a “down year” for Indiana’s staff, junior Emily Goodin has emerged as a reliable secondary option not only out of the bullpen but in a starting role as well. Throw in lefty Josie Wood and the younger crop of talent to round it out, and Indiana has so often succeeded by setting the tone against opponents.


For Trainer specifically, the senior continues to excel by utilizing her wide array of pitches, and it's all culminating in a second straight year with a finish on the All-Big Ten squad. Her 1.79 ERA, 225 strikeouts, and 25 wins are all career highs. She was also selected 21st overall by the Aussie Peppers in this year's National Pro Fastpitch Draft, too.

“She has really brought recognition and pride to Indiana Softball,” Stanton said earlier in the week. “We knew that we could be successful at the beginning of this year because we had a Tara Trainer. She has really been a joy to coach.”


Let Shonda Stanton be one of the first to tell you that the box score hasn’t always told the complete story for her team in 2019. Take it all with a grain of salt, but the intangibles are crucial for Indiana. Since she arrived on campus prior to the 2018 season, Stanton has directed her focus toward shifting the culture. That shift takes another important step forward as Indiana hosts this year’s Big Ten Tournament.

With such sudden success, it’s sometimes difficult to remember that this is still just the second phase of what is essentially a rebuild for the program. At the outset of 2019, the identity of Team 46 was still in its earliest stages of development. Since then, the Hoosiers have emerged as a fresh group full of potential, with the intent of being the aggressor on the field as pitching sets the tone. Be assured that it’s an identity each player and staff member take immense pride in. While the Hoosiers are certainly in it to compete with the rest of the field this week, they’ll take the field Thursday evening not with lofty expectations but instead with adopting a ‘why not us’ mindset, poised to show the Big Ten where the program is headed in the years to come.
More 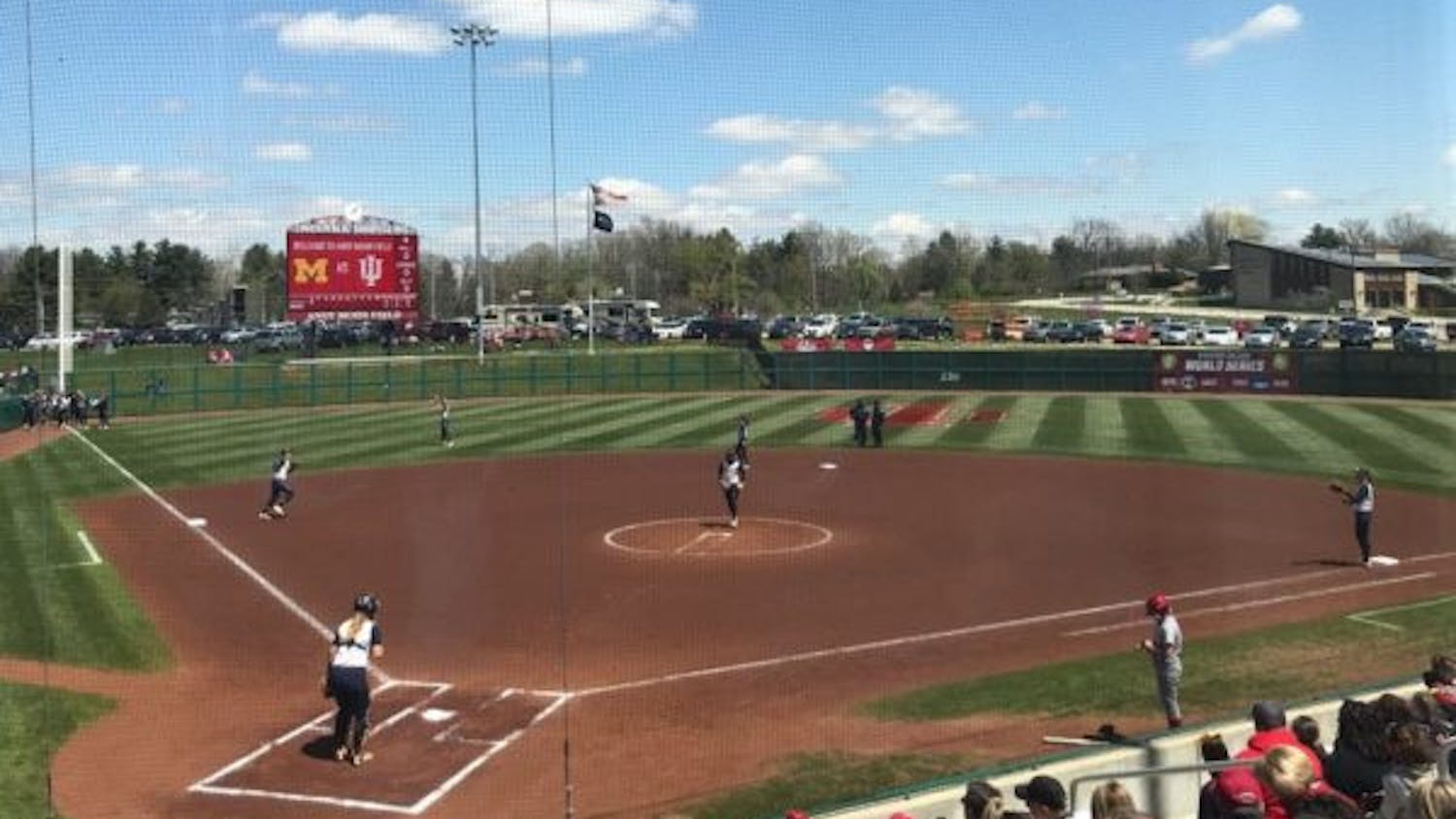 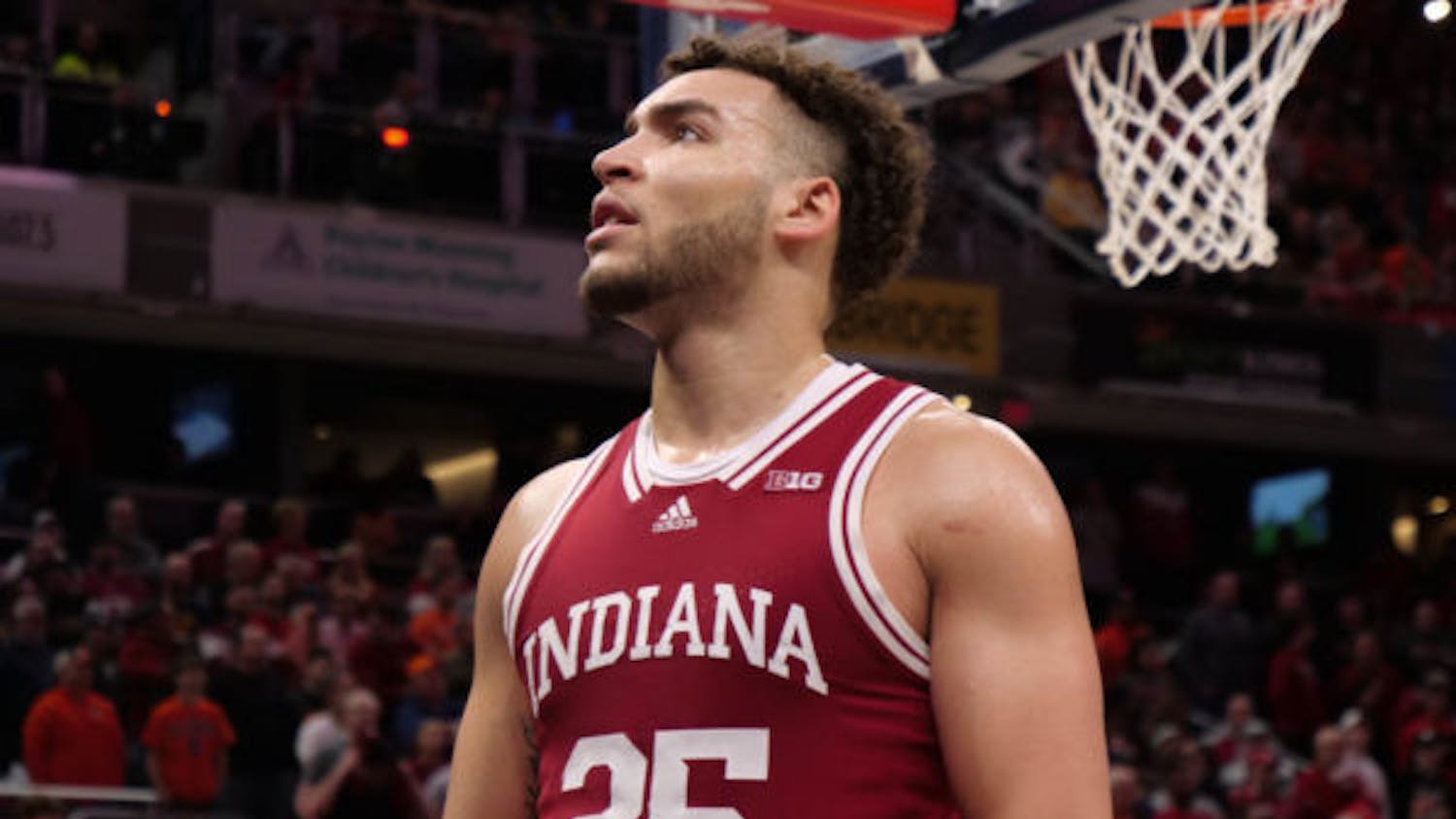 'We’ve got a lot of ball left': Despite devastating loss to Iowa, a promising NCAA Tournament looms for Indiana 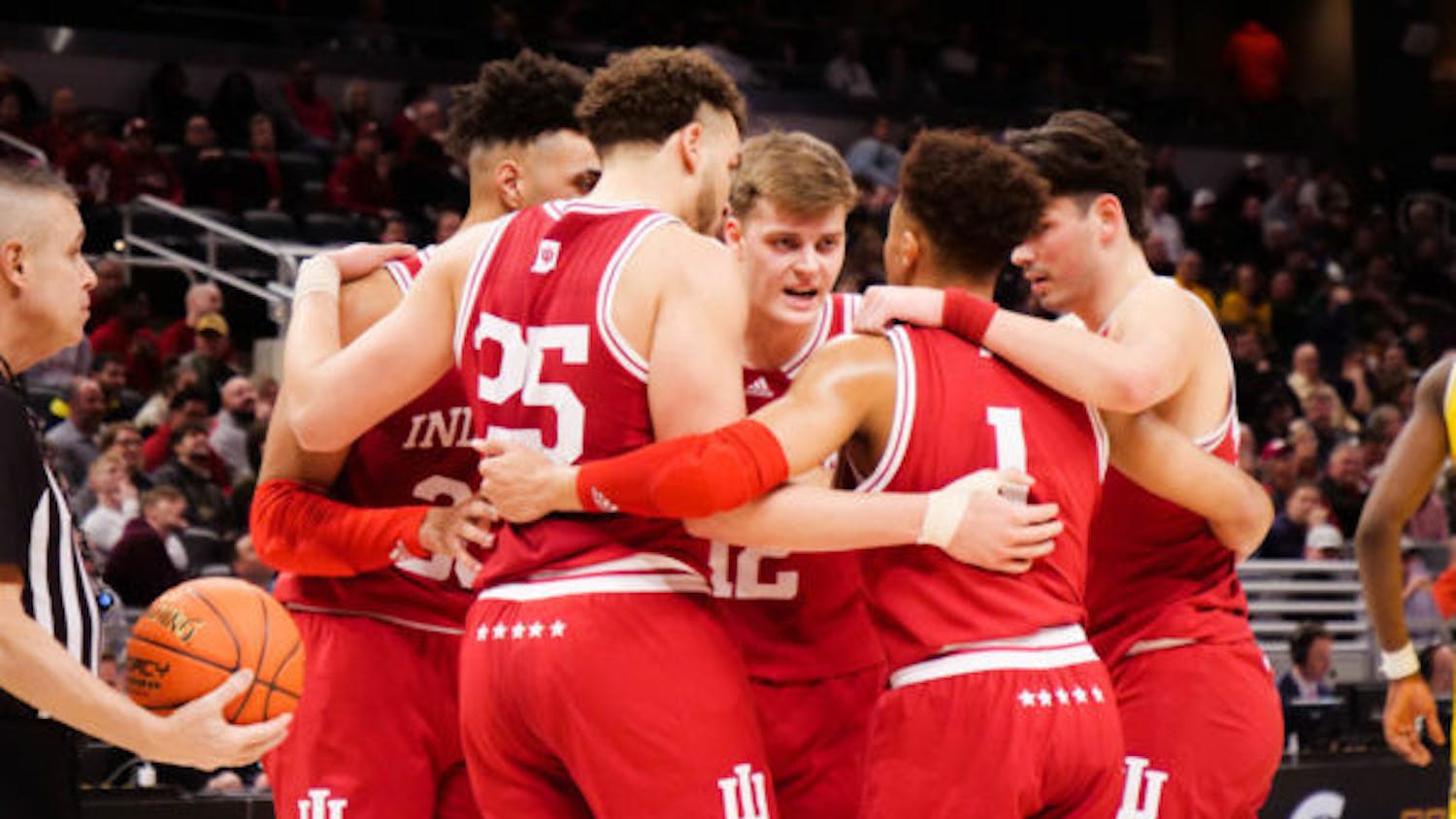 Heartbreak at the hands of the Hawkeyes: Iowa stops Indiana short of Big Ten championship game